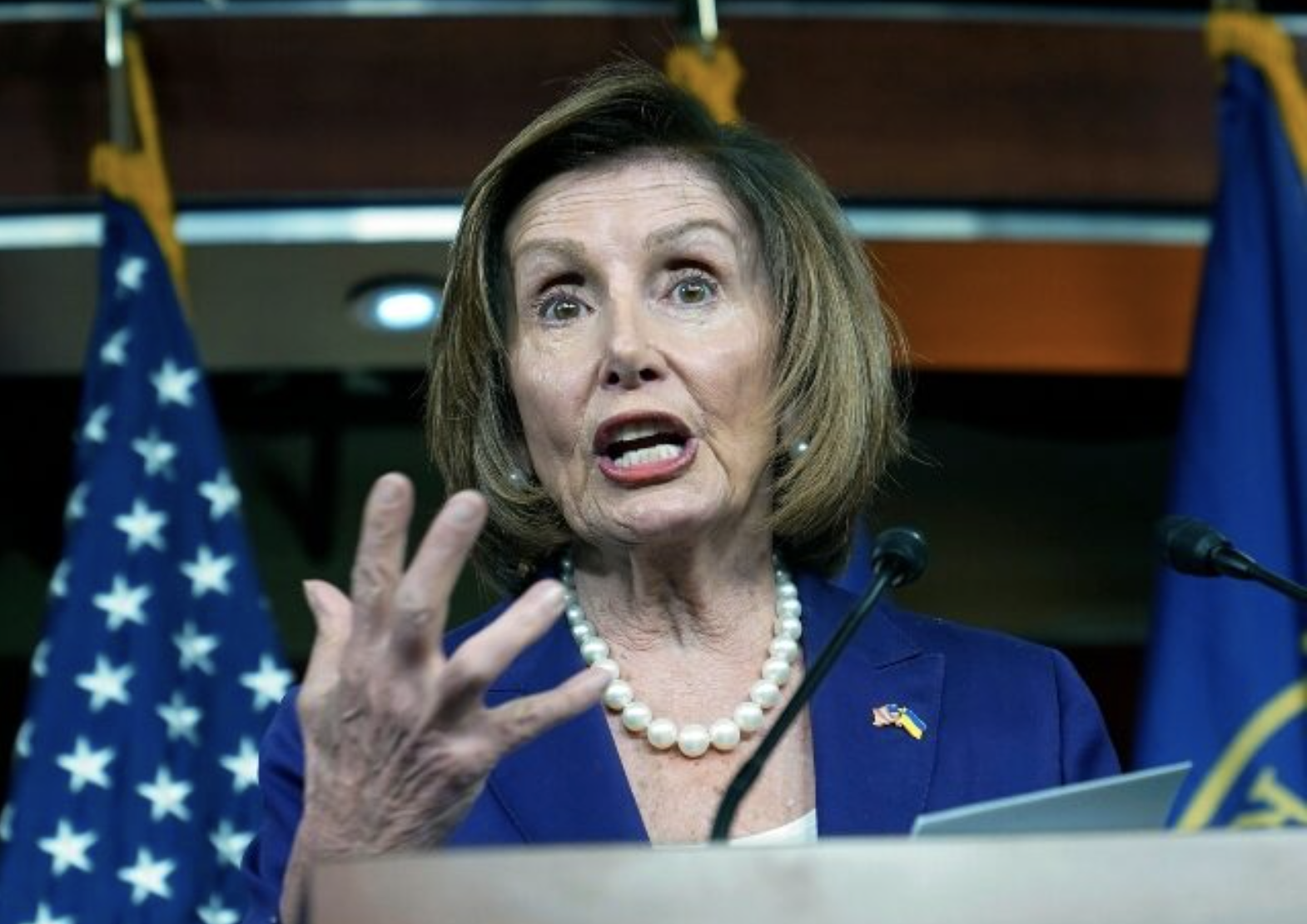 While talking during a public interview, she did note the U.S. needed to secure the border, according to the New York Post.

“Right now, the best thing that we can do for our economy is to have comprehensive immigration reform,” Pelosi said:

Nancy Pelosi suggests we need illegal migrants to work in the fields in Florida.

"We need them to pick the crops down here." pic.twitter.com/g4DlYOh5Ge

“We have a shortage of workers in our country and you see even in Florida some of the farmers and the growers saying, ‘Why are you shipping these immigrants up north? We need them to pick the crops down here.’ But that doesn’t mean that we don’t recognize our moral responsibility as well,” she continued.

“When she said the word ‘moral’ I expected her to spontaneously combust,” someone else commented while another replied, “Apparently there are no crops to pick on Marthas Vineyard.”

Last month, Martha’s Vineyard saw the arrival of 50 migrants. However, that number was but a drop in the ocean compared to the nation’s border communities experiencing a massive wave of border crossings, Breitbart News reported on September 16:

DeSantis, on Wednesday, announced he sent two planes carrying illegal aliens from Venezuela to Martha’s Vineyard after Texas and Arizona for months have been busing thousands to New York City, Chicago, and Washington, DC.

The gathering of 50 accounted for a mere 0.001 percent of the almost five million border crossers and illegal aliens who made it to the southern border since President Joe Biden (D) took office in January 2021.

In the mean time, another user pointed to the looming midterm elections, stating, “Legal Hispanics will answer resoundingly in November and send Nancy and a lot of other radical democrats home.”

Elitist democrats think Hispanics are only good for picking their crops.

Legal Hispanics will answer resoundingly in November and send Nancy and a lot of other radical democrats home. https://t.co/noPiI4nojd

RT if you want Pelosi gone!

A new survey found a majority of Republican voters believe the flow of legal and illegal immigration makes American citizens “worse off” overall, according to Breitbart News.