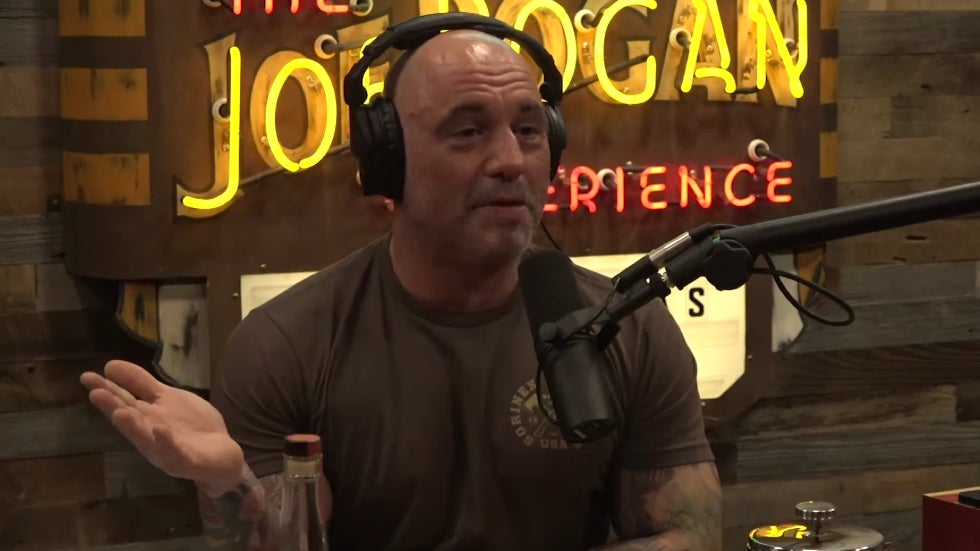 During his four years of office, President Donald J.Trump was repeatedly attacked. This confirmed the existence in many minds that there is a “deep state” in our government.

Leadership in the FBI, CIA, and a fake dossier purchased by Hillary Clinton led to a $40 Million bogus investigation, fake impeachments in Congress, and disputed 2020 election results.

Despite the failure of investigations and the removal of Trump from the U.S. Senate’s investigation, no one has been convicted of the failed coup de etat.

In an interview with Jocko Willink, a retired United States Navy Officer and host of “The Joe Rogan Experience”, Jocko criticized the fabrication by the establishment media of the Russian collusion narrative.

Willink claimed that the Russian collusion story was “created” by the Democratic Party or insiders within it.

Joe Rogan calls out the total fabrication of the Russian collusion narrative. pic.twitter.com/z81uNXSkzR

“They have talking points and they don’t talk about things they’re not supposed to, like the Hunter Biden story. Something that’s actual news,” Rogan said.

Rogan has been criticizing the media for many years. In an episode with Sanjay Gopta, Rogan previously criticized the media’s reporting of his taking Ivermectin, as prescribed by his doctor.

In a September Instagram video, Rogan informed his followers that he had tested positive to COVID-19 and explained the treatment he received.