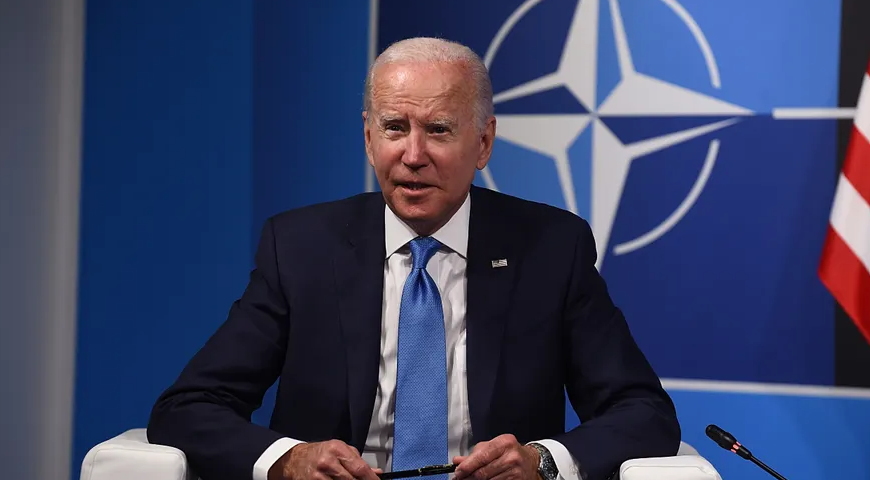 During a news conference on Thursday, President Joe Biden again said incorrectly that the US experienced lower inflation than the rest of the globe.

Biden responded to questions from reporters at the press conference, which was held at a NATO meeting in Spain. The US inflation rate is still at a 40-year high.

America is more prepared than ever to take the lead in the globe. Our economy is the strongest in the world, and we have lower inflation rates than other countries. According to Biden, the egregious actions of the US Supreme Court are the only thing that has caused instability.

Previously, on June 14, Biden made the assertion during an AFL-CIO convention.

Then, Biden stated, “Under my plan for the economy, we’ve made extraordinary progress. And put America in the position to tackle a worldwide problem that’s worse everywhere but here.”

In truth, the US experienced inflation in April and May at a rate of 8.3 percent, which was far higher than that of Japan, France, Germany, the UK, Italy, and Canada.

Inflation and rising petrol costs, which are still hovering around $5 per gallon nationwide, have forced Biden’s government to scurry for a solution.

In order to negotiate reduced gas costs, the president will travel to Saudi Arabia in July. In an effort to lower costs, he has also released tens of millions of barrels from the US Strategic Petroleum Reserve.

But even inside his own party, Biden’s response to the growing prices of necessities has drawn criticism. Early in June, a few days after Biden had unveiled his unimpressive inflation proposal, Rep. Ro Khanna of California urged the vice president to take unilateral action.