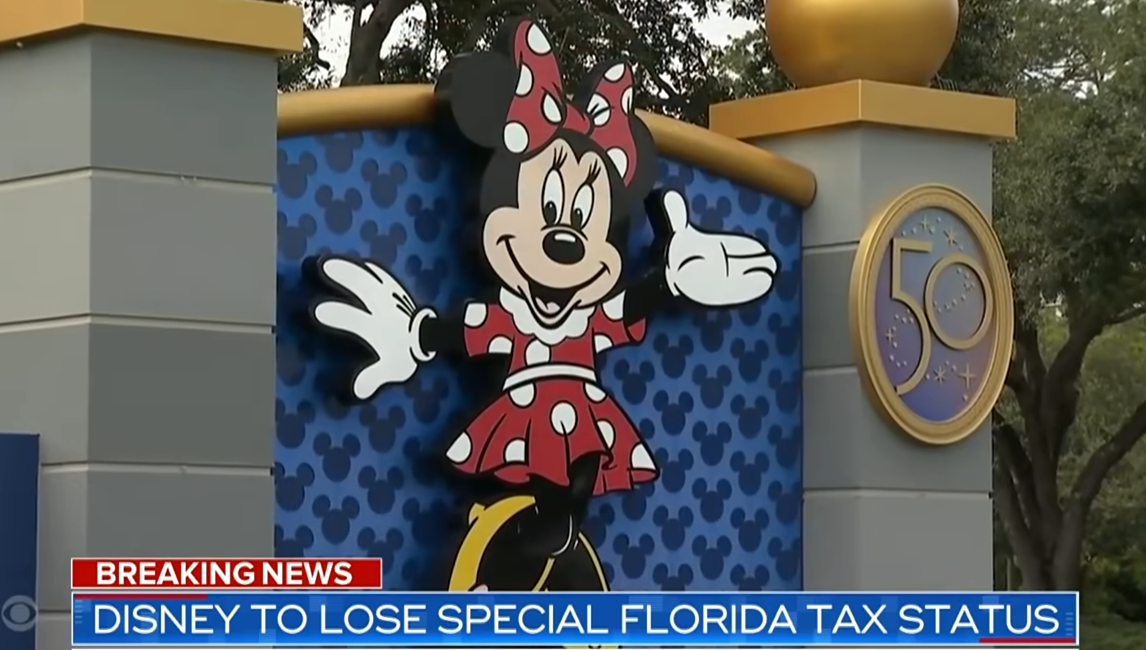 The President said during a fundraiser in Seattle on Thursday that Florida Republicans pursuing Disney are not conservative.

“I respect conservatives. There’s nothing conservative about deciding you’re going to throw Disney out of its present posture because, Mickey Mouse? In fact, do you think we should not be able to say, you know, ‘gay?’ I mean, what’s going on here? What the hell is going on? And it’s just, it’s so, I don’t believe it’s where the vast majority of the American people are,” Biden said.

In a statement released on March 28, Disney stated the Florida parental rights legislation, “should never have passed and should never have been signed into law and that Disney’s goal is for this law to be repealed by the legislature or struck down in the courts, and we remain committed to supporting the national and state organizations working to achieve that. We are dedicated to standing up for the rights and safety of LGBTQ+ members of the Disney family, as well as the LGBTQ+ community in Florida and across the country.”