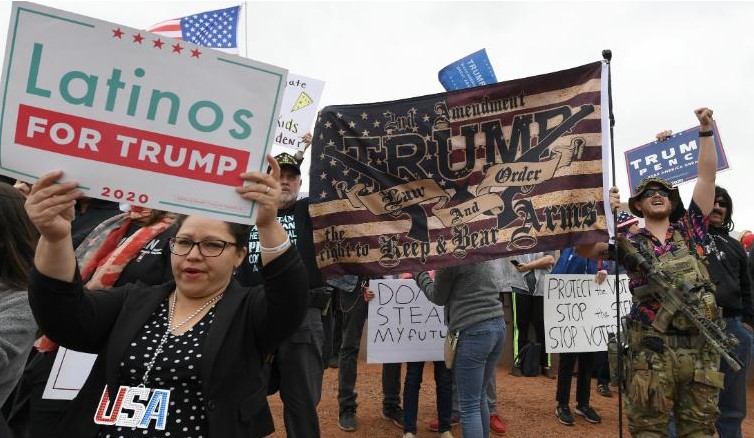 Hundreds of school staff in New York City have been placed on unpaid leave after it was discovered that they had used forged immunization cards.

Since September, all workers have been obliged to provide proof of immunization.

After law enforcement warned the department that they had supplied fake documentation of coronavirus vaccination, the New York City Department of Education informed scores of school employees that they would be placed on unpaid leave beginning Monday.

According to Nathaniel Styer, a spokesperson for the Education Department, the situation is being investigated by law enforcement and the New York City School District’s Special Commissioner of Investigation.

Deceptive vaccination cards are not only unlawful, but they also jeopardize the finest line of defense against Covid-19 that our schools have: universal adult immunization, according to Mr. Styer.

The agency refused to say what evidence it used to decide that the cards were counterfeit.

According to the United Federation of Teachers, some of the employees notified the city that they followed the proper processes and received the warnings in error, but they have yet to get a response. According to Mr. Styer, the department did reply to the employees.

The teachers’ union urged that the notifications be revoked and that those who received them stay on the payroll. The department did not respond to a request for a statement on the letter.

Those who had not been vaccinated by September 27 were prevented from entering schools and placed on unpaid absence for a year with health insurance.

Thousands of full-time school staff were forced to be vaccinated as a result of the mandate, raising the overall vaccination rate to 95 percent. Around 8,000 workers were placed on unpaid leave at the time because they refused.

Mr. Styer claims that all of the city’s active education staff are now properly immunized.