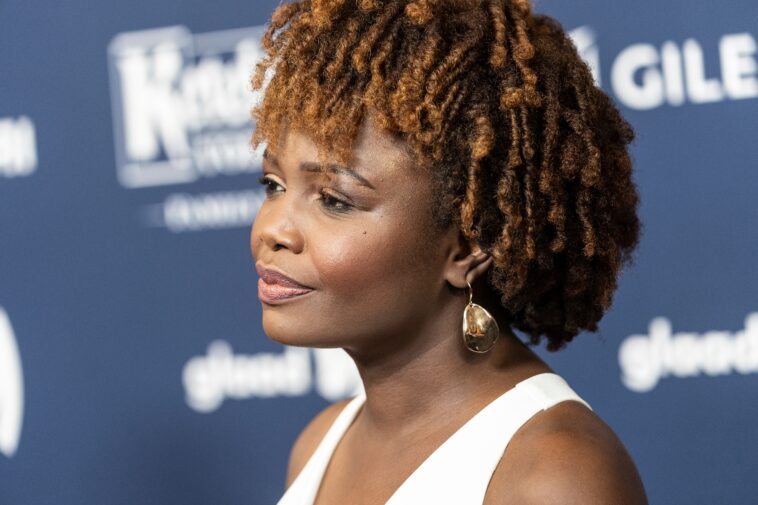 Karine Jean-Pierre, the press secretary for the White House, has been faced with copies of her earlier tweets in which she suggested that the 2016 election had been rigged.

In 2016, Jean-Pierre accused the former President of stealing the election on Twitter and made other unfounded claims against him. Additionally, she charged Brian Kemp, a Republican governor of Georgia, for stealing the 2018 election.

She was recently approached by Fox News reporter Peter Doocy. With regard to Biden, she has frequently branded MAGA Republicans as radicals for asserting that there was electoral fraud in the 2020 election.

Just last week, the President, who had the support of his wingwoman Jean-Pierre, used semi-fascist language to describe republicans, claiming that they pose a threat to democracy.

Other than the press secretary, a number of other Democrats and left-leaning media outlets said that Trump had stolen the election or committed some electoral malfeasance. They were neither detained nor arrested, though. Nobody also charged them with being fanatics out to destroy America.

With his offensive statements, the democrat President, who ran for office on a platform of bringing the country together, is only causing division. The radicals, though, are the MAGA Republicans.

“MAGA forces are determined to take this country backwards to an America where there is no right to choose, no right to privacy, no right to contraception, and no right to marry who you love,” asserted Biden during a speech last week in Philadelphia.

In light of the President’s address and her tweets, Doocy questioned Jean-Pierre on what makes the republicans radicals while excluding her and her President from the group.