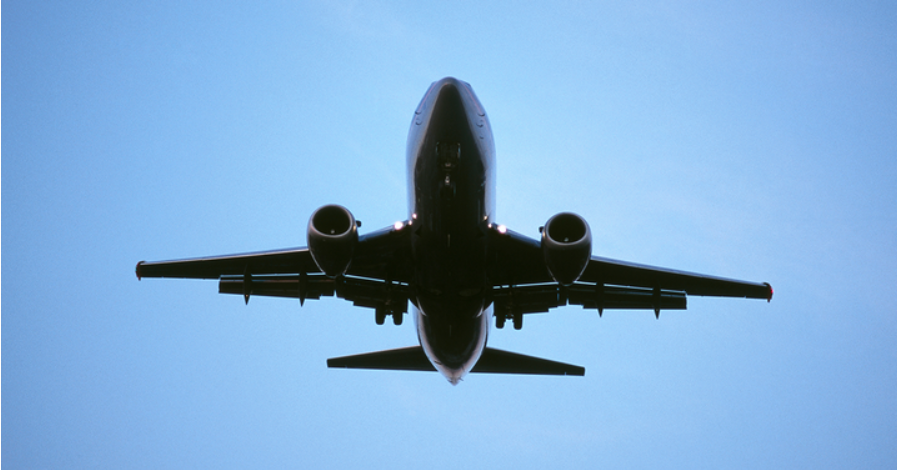 On Friday, American airlines delayed a large number of flights for the second day in a row as they attempted to recuperate from storms while handling rising throngs of summer visitors.

According to flight tracking website FlightAware, airlines had canceled almost 1,700 flights in the eastern United States by early afternoon on Thursday.

The airports in Charlotte, North Carolina, a key hub for American Airlines, LaGuardia and Newark Liberty in the New York City area, and Reagan Washington National outside Washington, D.C., had the most cancellations.

Transportation Secretary Pete Buttigieg held a virtual meeting with airline CEOs on Thursday to discuss steps the airlines are taking to ensure smooth operations over the Fourth of July holiday and the rest of the summer, as well as to improve accommodations for passengers stranded when flights are canceled.

Delta Air Lines, which had the most flights canceled during Memorial Day weekend, said on Friday that it has decreased cancellations by adding additional pilots and flight attendants and scheduling employees to respond more rapidly to disturbances like thunderstorms.

In June, more than 2.2 million people had passed through security checkpoints at US airports on average. This is up 22% from a year ago, but still down 13% from the same time period prior to the epidemic.

After Labor Day, when airlines become increasingly reliant on business and overseas travel, both of which remain down, there is considerable anxiety in the industry regarding ticket sales.

Despite increasing tickets to meet growing fuel costs, the prognosis for leisure travel inside the United States remains positive.

Allegiant Air, a bargain airline that caters to tourists, said on Friday that, despite the fact that it is still early, bookings for travel after the summer are outpacing this time last year.

As coronavirus cases began to rise in mid-May, the Las Vegas-based airline canceled additional flights due to crew member absences. Due to the cancellations, Allegiant’s second-quarter revenue will be lower than expected, but still 28 percent greater than the same time last year.