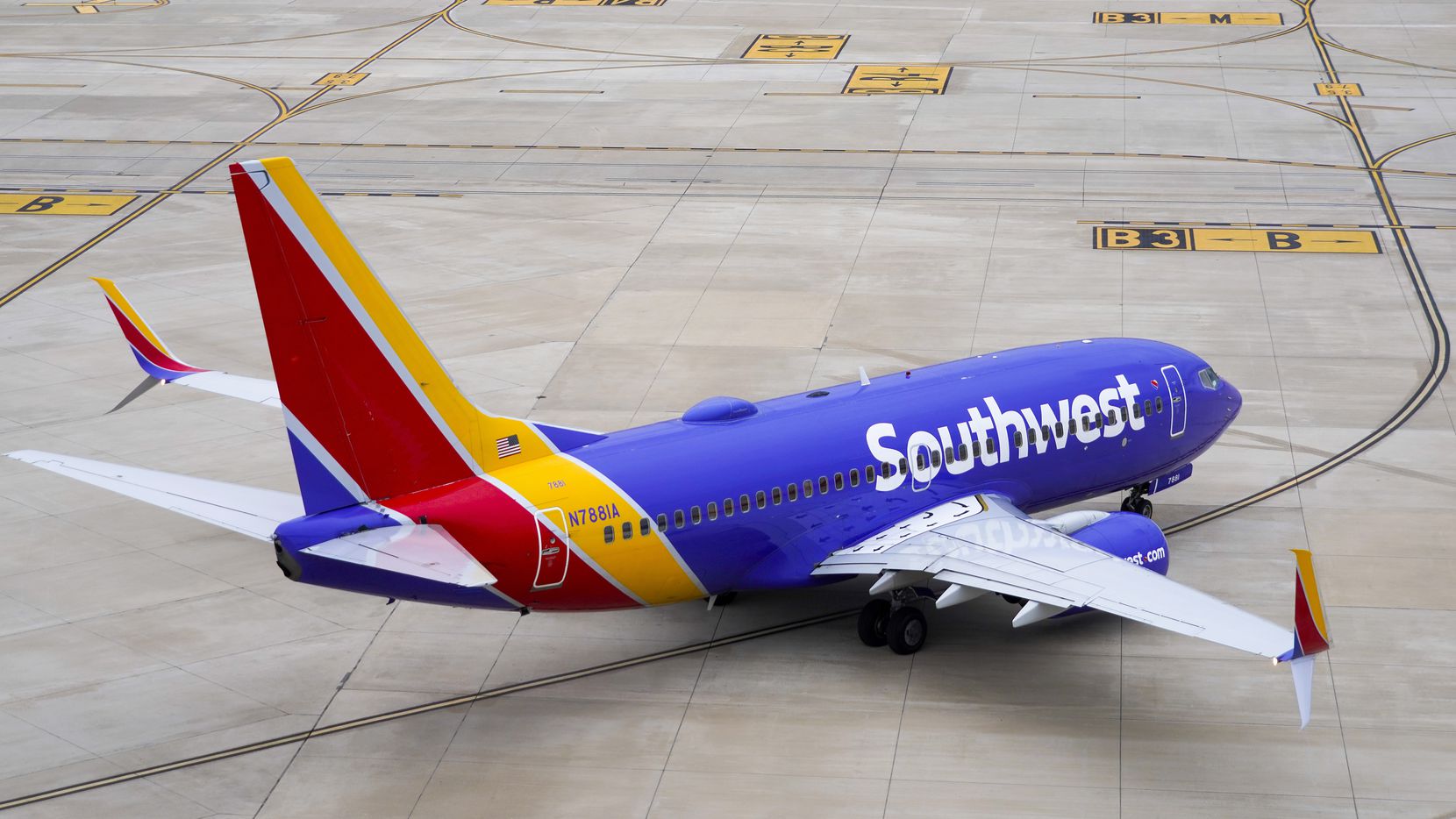 On Thursday, two senior U.S. legislators accused the White House of pressuring U.S. Airlines to require COVID-19 vaccinations by Dec. 8 deadline for federal contractors. If they fail to comply, they could face firing.

Representatives Sam Graves (top Republican on House Transportation and Infrastructure Committee) and Garrett Graves (senior Republican on the subcommittee on aviation, wrote to President Joe Biden Thursday, stating that it was unacceptable that the administration used the threat of contractual measures to coerce workers in vital national industries.

The White House and three of the airlines declined to comment.

Southwest did not respond immediately to a request for comment.

American Airlines and Southwest Airlines both announced that they will meet the deadline of Dec. 8 for federal contractors. Ed Bastian, chief executive of Delta Airlines, stated on Sunday that no decision has been made by the airline.

Biden on Thursday was in Illinois to tout vaccines and praised United’s vaccine mandate after meeting with United CEO Scott Kirby.

The letter stated that Congress had granted U.S. airlines $54 billion in taxpayer funding since March 2020, and this only ended last week.

“We strongly urge you to rethink this ill-conceived mandate which will result in the termination of employees whose jobs were saved over the last 18 months at enormous taxpayer expense,” they wrote.

“This unilateral mandate and arbitrary deadline will serve only to disrupt airline operations and increase the likelihood of canceled flights.”

Federal contractors are becoming more willing to comply with the mandate, as IBM announced Thursday that it would require employees to have vaccines.