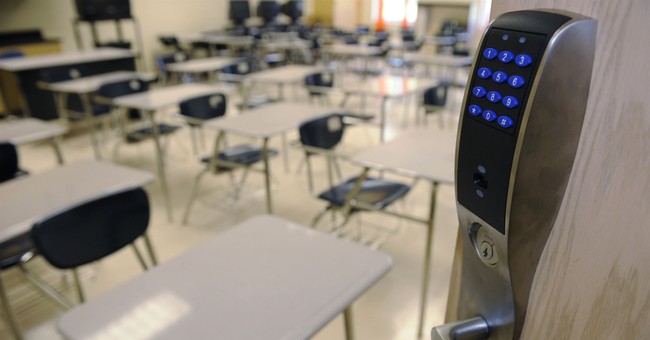 This week, a Texas school district reported that a teacher had been fired for advising students to refer to pedophiles as MAPs, or minor-attracted persons.

The El Paso Independent School District board of trustees decided to support Diana Sayavedra’s decision to fire high school teacher Amber Parker as a result of her comments on Tuesday.

Parker allegedly instructed the class to refer to pedophiles as minor-attracted individuals and said don’t judge them because they want to have sex with 5-year-olds in a session that was recorded by a student late last month.

Texas Teacher is heard saying,”Stop calling them that. You’re not allowed to label people like that. Stop it, Diego. We are not going to call them that.We're going to call them, MAPs.Minor Attracted Persons. So don't judge people just because they want to have sex with a 5yr-old” pic.twitter.com/kuJ31caIYv

On social media, parent groups shared the recording. Parents are claimed to have defended Parker in a parent-only Facebook group, claiming that the comments were made in class and that she does not support pedophilia. One of the group leaders, Kendal Brown Jessup, asserted that pedophilia is unjustifiable and shouldn’t be discussed in our classrooms. The school system then started an inquiry.

El Paso ISD Board of Trustees Vice President Daniel Call told the local media station KFOX14 on Thursday that there were further items on the closed findings that the general public might not be aware of.

“Any reasonable person that heard what the seven trustees heard would’ve voted to terminate Amber Parker. Personal opinions on really sensitive matters don’t belong in the classroom. It’s up to the families to provide education on some of these really sensitive issues. It is not the role of the school district to do that.”

Allyn Walker, an Old Dominion University professor, was put on administrative leave late last year after asserting that adults who are attracted to adolescents should not be labeled as pedophiles. Walker promoted the use of MAPs.