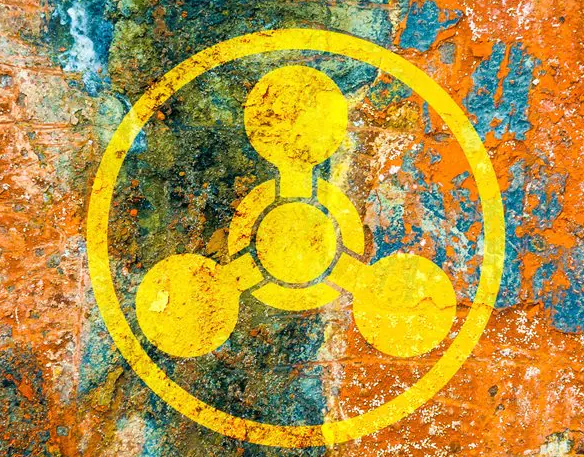 The “Zelenskyy’s Regime” is accused by the Russian Defense Ministry of attacking its forces in the Zaporizhzhia area in late July while using toxic or poisonous weapons.

“July 31 this year. Russian servicemen who performed tasks in the area of ​​​​the village of Vasilyevka, Zaporozhye region, were taken to a military hospital with signs of severe poisoning. As a result of the examination, the poisonous substance botulinum toxin type B was found in the body of military personnel,” Moscow said Saturday via its official Telegram account.

The Russian government went on to say that it would give the Organization for the Prohibition of Chemical Weapons any proof of a chemical strike on its troops.

It didn’t go into detail about the supporting evidence or how many soldiers had been poisoned or how they were currently feeling.

Neurotoxin botulinum toxin type B, which can also be used medically, can result in botulism when consumed in previously contaminated food products.

The Organization for the Prohibition of Chemical Weapons will get the findings, according to the Russian Ministry of Defense (OPCW).

It stated that a separate inquiry was also being carried out into the potential use of purported chemical warfare agents to poison Volodymyr Saldo, the leader of the Kherson region’s provisional administration.

When Russian troops invaded Kherson in early March, Saldo, a former mayor of that city who had been chosen to lead the region of the same name, became ill in early August.

There are no confirmed reports from troops associated with Ukraine that support the use of chemical weapons, but there are no known reports from Russian sources that contradict Volodymyr Zelenskyy’s administration.