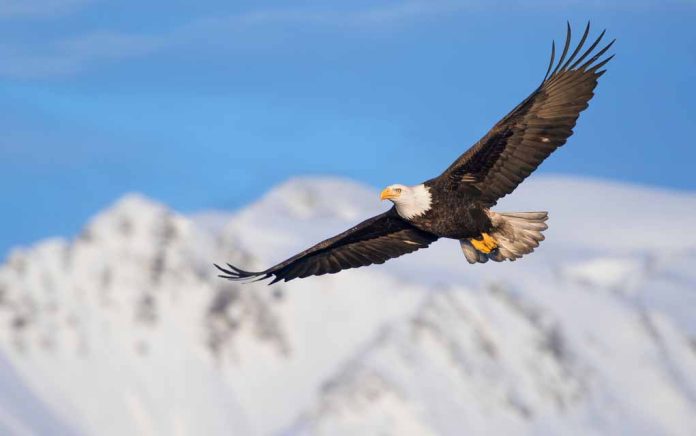 Being the national bird of the United States, bald eagles are a representation of American independence. They were originally an endangered species as well, but they have greatly recovered. Several of the gorgeous birds passed away from poisoning recently in Minnesota.

Police in Inver Grove Heights discovered a sick eagle on December 4. More sick birds were discovered by University of Minnesota volunteers working with The Raptor Center. They discovered a total of 13 sick eagles. 3 of them passed away.

The Raptor Center at the University of Minnesota is caring for 10 of them right now, but one already died.https://t.co/Yyh8AVgnq5

Authorities suspect that after consuming the carcasses of dead animals that were euthanized and dumped at the Pine Bend Landfill, the birds were poisoned. The remaining 10 birds are being taken care of by the Raptor Center.

The center identified pentobarbital as the most likely toxin in a social media post. The medication is classified as a barbiturate by the National Laboratory of Medicine. It is used by medical experts as a pre-anesthetic and to treat seizures, intracranial hypertension, and sleeplessness. It is the medication of choice for veterinarians to put animals to sleep.

Creatures that have been put to death must be disposed of in a way that doesn’t endanger animals that might scavenge them. Who discarded the creatures, or what kind of animals they were, that the birds may have devoured, is unknown. The birds that survived are in grave danger.