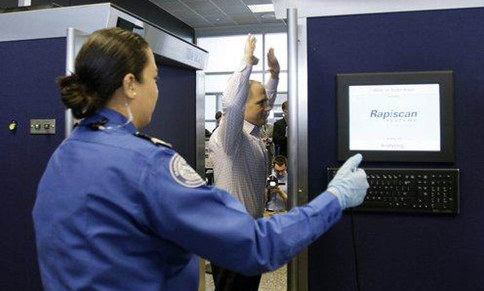 Agents of the Transportation Security Administration found a weapon concealed inside a raw chicken packed in a checked luggage at a Florida airport.

Agents found the item on September 27, according to Sari Koshetz, a TSA representative for the Gulf area. The item was found at the Fort Lauderdale-Hollywood International Airport. According to reports, the passenger who packed the gun was going to Port-au-Prince, Haiti.

“We hate to break it to you here, but stuffing a firearm in your holiday bird for travel is just a baste of time. This idea wasn’t even half-baked. Feather you like it or not, there are rules for traveling with guns and ammunition. So, don’t wing it,” their post funnily said.

According to Koshetz, the Department of Homeland Security is still conducting a criminal investigation into the gun found in the suitcase.

Homeland Security Investigations spokesperson Nestor Iglesias stated that he was unable to provide any additional information.

Unloaded guns can only be brought on board as checked baggage in a secured, hard-sided container, according to the TSA website. The airline must be informed about the handgun.

During 700 weapons were taken by passengers to TSA checkpoints in Florida airports over the course of the previous year, according to the TSA.

They warned that an unintentional release could have tragic consequences. Before passing through the security checkpoint, each passenger is accountable for knowing exactly where their gun is.