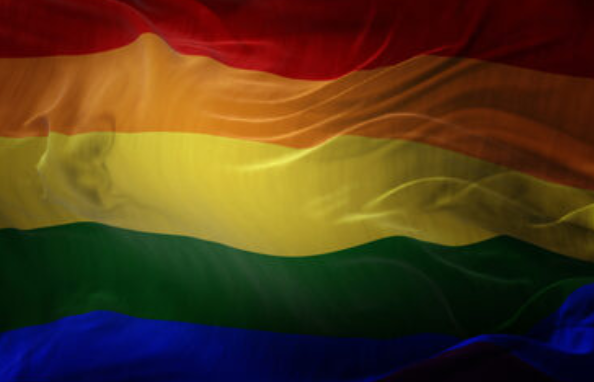 Five persons were killed and 25 others were hurt during the attack.

The attacker entered the nightclub carrying an AR-15 semiautomatic rifle and started killing everyone he saw.

Up until the cops arrived and took the shooter into custody, the bartender pulled out a brave deed.

Police found the offender’s gun and a large amount of unfired ammunition at the crime scene.

NEW: Media reporting that the 22-year-old Colorado Springs mass shooting suspect is the grandson of California State Assemblyman Randy Voepel – a San Diego-area Republican who made headlines in 2021 after comparing January 6 to "Lexington and Concord.” https://t.co/yUJ1FYgUph

Its continued abundance of munitions proves that the catastrophe could have been much worse.

The bartender was able to seize the shooter’s gun, according to Colorado Springs Mayor John Suthers, and hold him in a headlock until the police came.

The club posted a statement on Facebook. They claimed that the incident was a hate crime.

In order to establish whether the gunman will face extra hate crime charges, police are now looking into whether that was the true motivation for the incident.

Voepel represents the 71st district in the San Diego area.

Voepel previously made comments comparing the January 6 attacks to the Revolutionary War. pic.twitter.com/z9F1FMLLfU

El Paso’s district attorney, Michael Allen, has stated that the gunman will at the very least face charges of first-degree murder.

Police have identified the shooter as Anderson Lee Algrich, 22.

Algrich was detained by the authorities for a short period of time in 2021 after being arrested for using firearms and homemade bombs to endanger the lives of his mother.

Authorities haven’t made much comments on the incident from 2021, but Algrich’s social media posts seem to indicate that he was a supporter of Donald Trump and that the riots on January 6, 2021 were something he encouraged.

Regarding the current situation, police reported that seven of the 25 victims of the Q attack are in bad condition.

During the rampage, numerous people fled in an effort to save themselves out of fear and desperation, but several were trampled and hurt as a result.

This tragedy brought back memories of a crime that took place in a gay nightclub in Orlando, Florida, in 2016, killing 49 people.

One of the victims of the incident on Saturday is Joshua Thurman. They were on the dance floor when he heard what sounded like a gunshot, and he described it as frightening.

He heard the identical sound shortly after and was then able to determine that it was a gunshot because he was already in an instinctual state of awareness.

At that point, he and other others started to flee and hide from the shooter.

Thurman successfully hid himself in a changing area with other persons. He further said that while they were confined there, they were able to hear the entire catastrophe unfolding inside the club.

Thurman claimed that everyone present that evening was only there to have a good time and that the LGBT community doesn’t harm anyone.