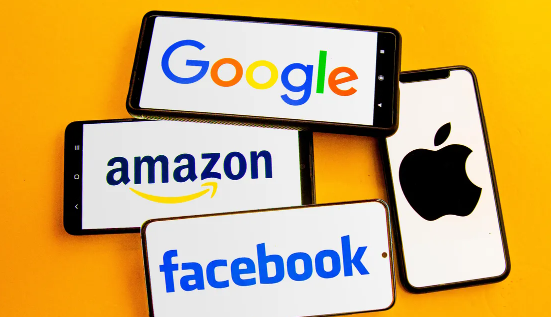 Some Americans have been the target of Big Tech censorship since 2019. Former President Donald Trump was among them, but he was far from alone. After billionaire Elon Musk purchased Twitter for almost $44 billion in late October, he began disclosing internal company secrets as well as those with the federal government.

During the week of January 2, House Republicans argued whether Rep. Kevin McCarthy (R-CA) should be elected speaker. Conservatives spent four days negotiating concessions from McCarthy in order to secure the post, which required 218 votes. Creating a special committee to investigate Big Tech companies that collaborated with the federal government to restrict conservative voices online was one of them.

The House Republican Party is preparing to establish a new investigative panel.

On Monday, January 9, Axios reported that House Republicans were planning to form a new committee called the “Select Subcommittee on the Weaponization of the Federal Government.” They claimed it was partly in response to Musk’s “Twitter Files” and was reached through negotiations with Conservatives who had initially rejected McCarthy’s speakership.

According to sources, the new commission will be chaired by House Judiciary Chairman Rep. Jim Jordan (R-OH). The probe is expected to focus on President Joe Biden’s administration’s pressure on social media corporations, which resulted in conservative suppression or harassment. It will also investigate whether the businesses attempted to silence discourse on contentious matters such as Hunter Biden’s laptop.

Musk disclosed information to a small group of independent media. According to the reports, the FBI applied pressure and worked with Twitter to silence critics.

According to anonymous sources, if the committee does not receive voluntary assistance, it will use its subpoena powers to compel testimony. Members of the panel will request White House emails, memos, and other correspondence with Big Tech.

What else will the Committee investigate?

Aside from censorship, the subcommittee is anticipated to look into the Justice Department’s (DOJ) interactions with local school boards, as well as the Department of Homeland Security’s (DHS) failed attempt to establish a government Disinformation Governance Board.

After obtaining the required votes to take the House gavel, McCarthy stated that Republicans would push legislation to address the country’s most pressing issues and hold the swamp accountable.

Jordan stated in December that the FBI and Twitter had a relationship that extended beyond any specific subject. Instead, he said that the federal law enforcement agency and the social media business were conducting a “permanent and continuous monitoring operation.”

FAA In Hot Water After Thousands of Flight Cancellations