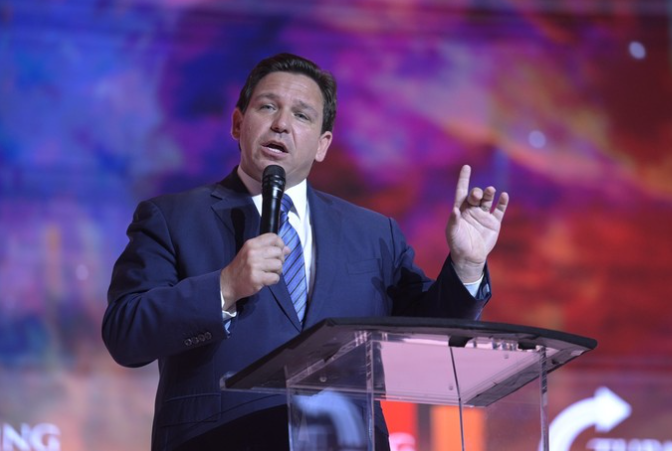 When debating the expansion of the IRS, Florida Governor Ron DeSantis was forthright. Joe Biden’s signature of the so-called Inflation Reduction Act will result in the IRS receiving $80 billion for the purpose of enforcing tax laws.

DeSantis mentioned the financing for the IRS and the hiring of extra agents. He claimed it was a middle finger to the people of America.

This law, according to IRS Commissioner Chuck Rettig, will narrow the tax gap and enhance taxpayer services and technology.

Rettig continued, saying that the IRS has struggled for many years to carry out crucial missions due to a lack of funding. These revenues will be useful over the next ten years in a variety of ways.

However, DeSantis pointed out that, “They’re not putting very much money down at the border, I can tell you that right now, but they want to be able to do it and unleash them on American taxpayers. That’s wrong.”

YouGov poll: Do you think that this $369 billion climate and energy bill will increase or decrease inflation?