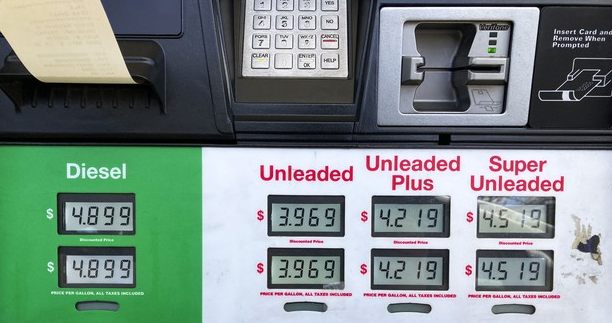 Americans aren’t buying what the left is attempting to peddle as Senate Democrats work their way out of pulling an all-nighter from voting on amendments related to their so-called Inflation Reduction Act.

Contrary to what the legislation’s name implies, a recent Economist/YouGov poll indicated that 36% of respondents think the plan will actually boost bidenflation.

Only 12 percent of Americans feel that the Democrats’ proposal would assist in reducing expenses, while 23% say that the law won’t have any impact on inflation.

The Penn Wharton Budget Model research also forecasts that the law won’t have much of an effect on the American economy since it thinks inflation will continue to increase for another two years before it starts to decline.

According to economist and professor at John Hopkins University Steve H. Hanke, the measure is poorly thought out and will result in longer-term tax increases.

The Congressional Budget Office (CBO) revealed earlier this week that, despite claims to the contrary, the Democrat’s large plan will cut prices, leading to higher prescription expenses.

They believe that in order to compensate for the legislatively imposed ceiling on price increases and ensure that they do not exceed inflation, the strategy would force drug manufacturers to boost the launch pricing of new medications.

The House and Senate leadership received a letter from more than 200 experts informing them that the Democrats’ proposal will increase inflation and leave Americans in a worse financial situation than they were.