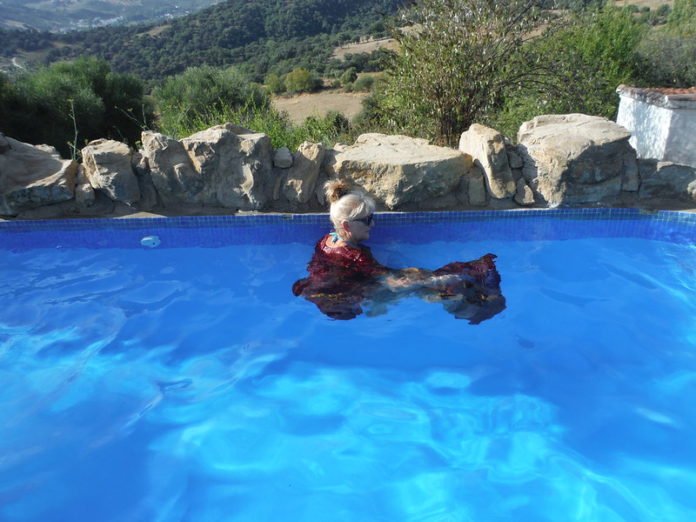 It was no secret that the left detested religion and traditional values.

Even at the expense of demeaning our country’s elderly, they have made tremendous headway in persuading the public that things just aren’t the way they used to be.

An 80-year-old Port Townsend resident got to see this development firsthand. A man was in the women’s showers when she entered the YMCA pool, which she had been going to for the last 35 years.

“The dignity and safety of unsuspecting women who have trusted to use these facilities for many years. This is not right."

Julie Jaman had always considered the pool to be a secure place where she could unwind, but now that the entire world has been flipped upside down, Julie’s tradition has little chance of holding up against the current tide of “woke” movements.

But I also recognise that I am fortunate in not having been sexually assaulted, not having had to deal with medical issues and not being particularly body-conscious. Other women have different needs that need to be respected. And entry on a case-by-case basis is unworkable.

After a swim, Julie went to the shower section of the pool, where she was surprised by a nude male standing dangerously close to many young ladies.

Julie was compelled to take action right away to have him removed from the area reserved for women.

However, when Julie asked the man if he had male genitalia, he declined to answer, so Julie insisted that he leave the area.

An 80 year-old woman is banned from a @YMCA pool in WA state, because she raised objections to this male being in the women's showers, watching little girls get out of their swimming costumes.
Police were called. He gets away with b/c of gender id. She's gets branded a bigot. https://t.co/ARvqZGPmd6

Sadly, things simply aren’t the same as they once were. The YMCA employees banned the elderly woman from the facilities by calling the police on her instead of removing the pervert from the women’s showers.

According to the police complaint, Jaman reacted emotionally when he saw a guy helping a tiny child while wearing a swimming suit, but the 80-year-old was quick to deny this, saying he was only observing the young girls as they undressed.

A biological male was admitted into the women-only showers, and aside from semantics, this makes Jaman’s demands and unwillingness to leave until the guy is likewise removed absolutely justifiable.

However, things don’t always make sense. Rowen DeLuna, the manager of the YMCA pool, made a statement on the event and said the 80-year-old woman had broken their rules and values.

DeLuna asserts that the pool’s regulations are in line with those of Washington state.

In other words, access to segregated areas must be provided to all people whose gender expression or identity corresponds to the area they wish to use.

Jaman was miffed that they had adopted these “woke” regulations after being barred from a pool she had used for well over three decades. She questioned why there was no sign stating that the women’s shower room was now all-gender.

Dems Trying To Fool Americans With Their Inflation Reduction Act