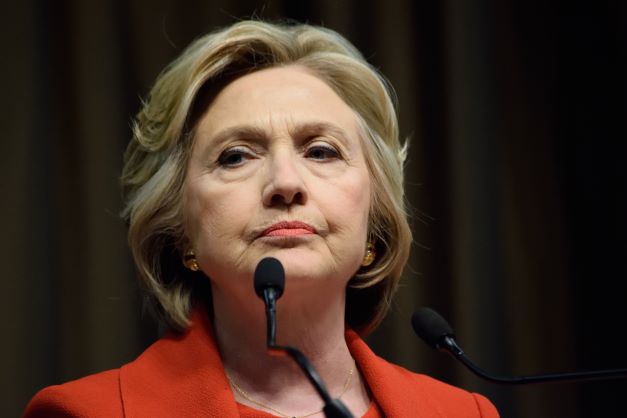 Hillary Clinton’s campaign spied on Trump, which was once a conspiracy theory, has now been proven to be true.

Attorneys from Hillary Clinton’s campaign staff allegedly gave money to a tech business, according to a filing by Special Counsel John Durham.

This was done in order to connect to servers in Trump’s New York City Tower and, later, the White House. Clinton required this in order to fabricate a story to give to investigators that linked Trump to Russia.

John Durham submitted a long-awaited motion on Feb. 11 concentrating on multiple conflicts of interest involving attorney Michael Sussman. Sussman was charged with lying to a federal investigator under oath and entered a not guilty plea.

Is anyone even going to ask about the national security implications of a Clinton operative surveilling a sitting President of the United States?

And everyone who would have had to sign off on this

Last September, Sussman informed former FBI General Counsel James Baker. According to the accusation, he was on the payroll for any client only a few months before the 2016 presidential election.

According to Durham’s complaint on Feb. 11, Sussman gathered and communicated the charges to the FBI on behalf of Hillary Clinton’s campaign.

According to John Durham’s lawsuit, Sussman’s billing records show he billed Hillary Clinton’s campaign many times for his work on the Russian bank allegations.

According to the petition, Sussman and the chief tech executive met and spoke with another attorney who was working as General Counsel for the Clinton campaign. According to insiders, the lawyer is Marc Elias, who previously worked at the firm.

With all of these details being in the public domain, it’s evident that the Clinton team was definitely up to something nefarious.

Furthermore, Trump’s assertions that Clinton and Obama spied on him turned out not to be a hoax after all. The term lock her up may become a reality in the near future.

Hundreds Of Birds Suddenly Drop From Sky In Mexico