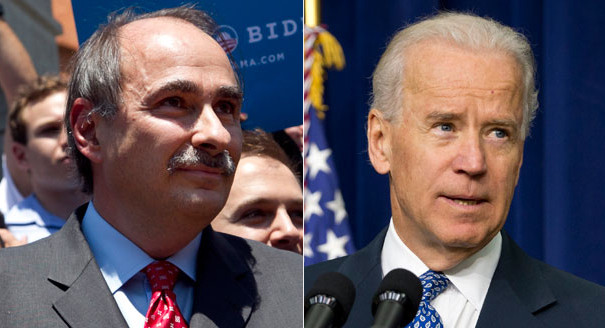 For months, officials at the top of the democratic hierarchy have expressed misgivings about President Biden’s re-election prospects in 24 while also sharing their ideas about how his upcoming administration may turn things around for their party’s sake.

President Joe Biden, according to David Axelrod, a major Barack Obama adviser during his 2008 campaign and trusted counselor during his presidency, should be humble during his next State of the Union address.

Axelrod urged Biden to temper his words throughout the speech by portraying America as it is, but noting the aches and fears brought on by inflation, COVID-19 restrictions, and violent crime, among other things.

In recent polling, Axelrod cites various reasons why the ordinary American does not rate Biden favorably.

“Unsurprisingly, incidents of suicide, drug overdose deaths, and violence in our homes and on the streets have grown dramatically. Frustrations with masks, mandates, and shifting rules have deepened our political divides. Jobs have come roaring back, raising wages, but those wage increases have been eaten up by inflation, the likes of which we have not seen in four decades. And all the while, the rich have gotten richer.”

All of Axelrod’s counsel, while sensible from a democratic operative’s perspective, will not make it into Joe’s deteriorating stubborn brain, according to reality and recent history.

Last week, Biden chastised NBC’s Lester Holt, telling him that he was being a wise person for just inquiring about Biden’s original time frame for dealing with increasing inflation, given voters’ worries.