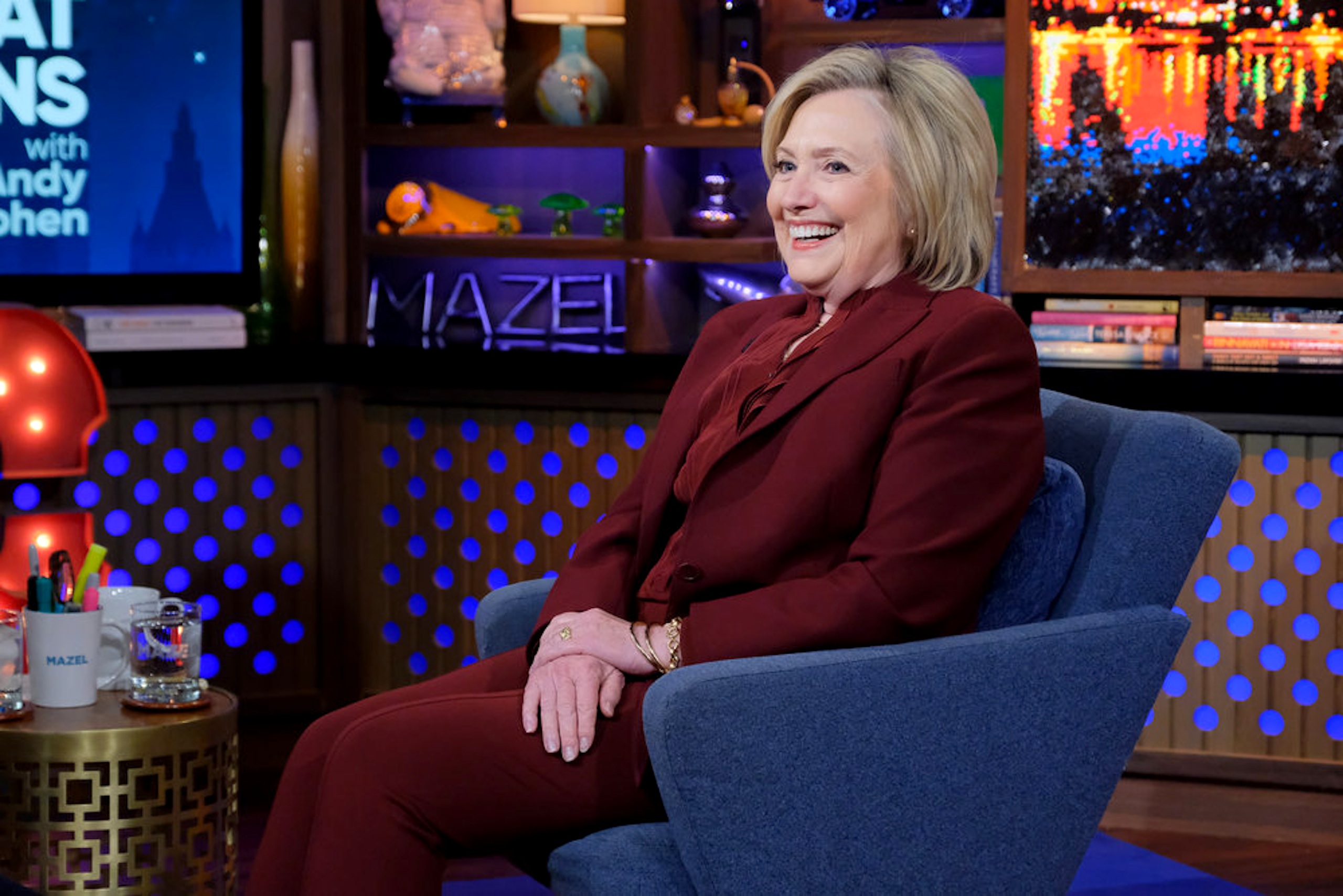 Hillary Clinton is back in the media limelight again with a recent interview with NBC’s Willie Geist, which will run in full on his podcast ‘Sunday Sitdown.”

The defeated 2016 presidential candidate appeared to slam radical Democrats for risking swing districts and the White House for not being steady and rational.

Geist questioned Hillary Clinton: “How do you think the Democratic Party is doing right now?”

“I think that it is a time for some, you know, careful thinking about what wins elections and not just in Deep Blue districts where a Democrat and a liberal Democrat or so-called progressive Democrat is going to win. I understand why people want to argue for their priorities, that’s what they believe they were elected to do. So, look, I am all about having vigorous debates. I think it’s good and it gives people a chance to be part of the process,” Hillary Clinton answered.

Woman Isolates in Airplane Bathroom After Testing Positive For COVID