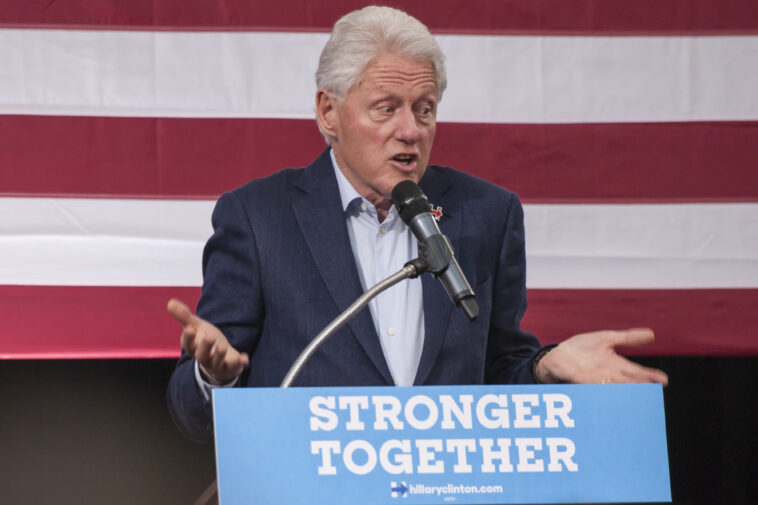 Given that the Clinton Foundation continues to function as normal after Hillary’s loss in 2016, donors would be expected to continue to donate to it.

That is if the foundation’s purpose was to actually help people. If the goal was to sell influence prior to Hillary Clinton walking the halls, which she did as Secretary of State, it is likely that donations will plummet once she is out of D.C.

The former would have been a good indicator that corruption in D.C. wasn’t as widespread or severe as people thought. But it is not what happened. Instead, Clinton Foundation donations have fallen by more than 90%.

According to the Clinton Foundation’s Form 990, it brought in only $16.3 million in 2020. And, as the Daily Caller reports, “this was a 93.6% decrease from the nearly $250 million the charitable organization raked in during 2009 after Hillary Clinton was appointed Secretary of State.“

According to the Cinton Foundation’s Form 990, the decrease in donations may be due to the events of 2020. It states that ” last Year, collectively, we faced new and unparalleled challenges in the U.S.A and around the globe, from the COVID-19 Pandemic and its continuing effects to a long overdue reckoning regarding manifestations of systemic racism.”

However, watchdogs aren’t as sanguine. The Daily Caller article contains this statement from an ethics watchdog commenting on the highly suspicious drop in donations dollars.

“Money was pouring in when Hillary Clinton was a senior official and a candidate for president. The fact that foundation donors received special access to the Secretary of State isn’t surprising, nor is the fall in foundation funding after her 2016 election loss. Many people thought people were supporting the former president, but it really looks like they were cozying up to who they thought was going to be the future president — a situation that can’t be repeated,” the POGO General Counsel told the Daily Caller.

[..]“We’ve been seeing a decline in the cash flow to the Clinton Foundation since the 2016 presidential election,” Anna Massoglia told the Daily Caller.

This concern is further heightened by the fact that more than half of those who met Hillary Clinton outside of government gave money to the Clinton Foundation, either through their companies or individuals. This is a remarkable number that indicates her potential ethics problems if she is elected president.

Trump Issues Dire Warning About Where Biden Is Taking America