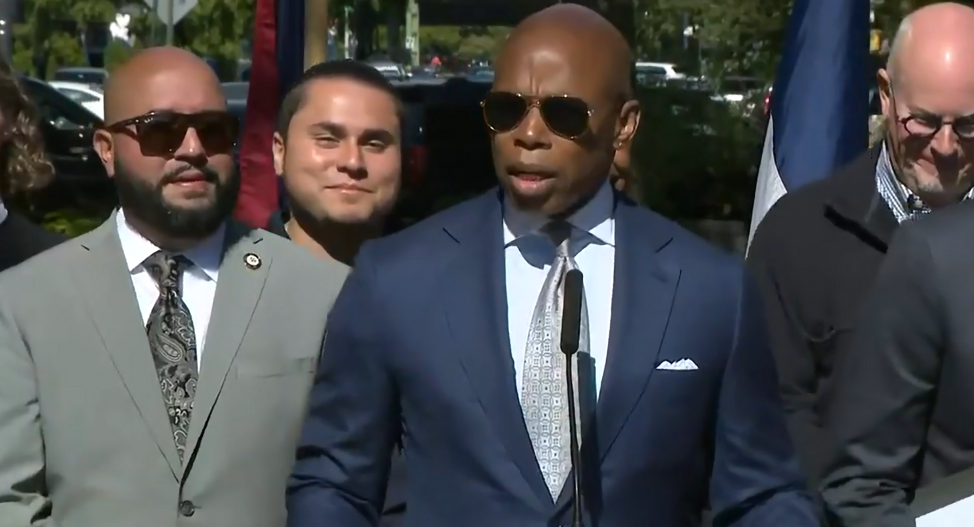 At a news conference held on Tuesday to discuss his journey to Puerto Rico on Sunday, Democratic Mayor of New York City Eric Adams directed his criticism at residents of Kansas.

“When I walked with that polo shirt with MAYOR on the back of it and went in those different locations, you have looked at the faces of people. That this city was saying to people that they matter,” Adams said, “That means so much to people outside of this country and those who are part of are locations around the globe. We take that for granted.”

"Kansas doesn't have a brand." pic.twitter.com/2phrWHxrhM

Adams and other government representatives visited Puerto Rico and the Dominican Republic on Sunday to evaluate hurricane Fiona’s damage, according to the New York Post. On Sunday, the storm made landfall, knocking out the electricity.

Another Dem Official is in Big Trouble