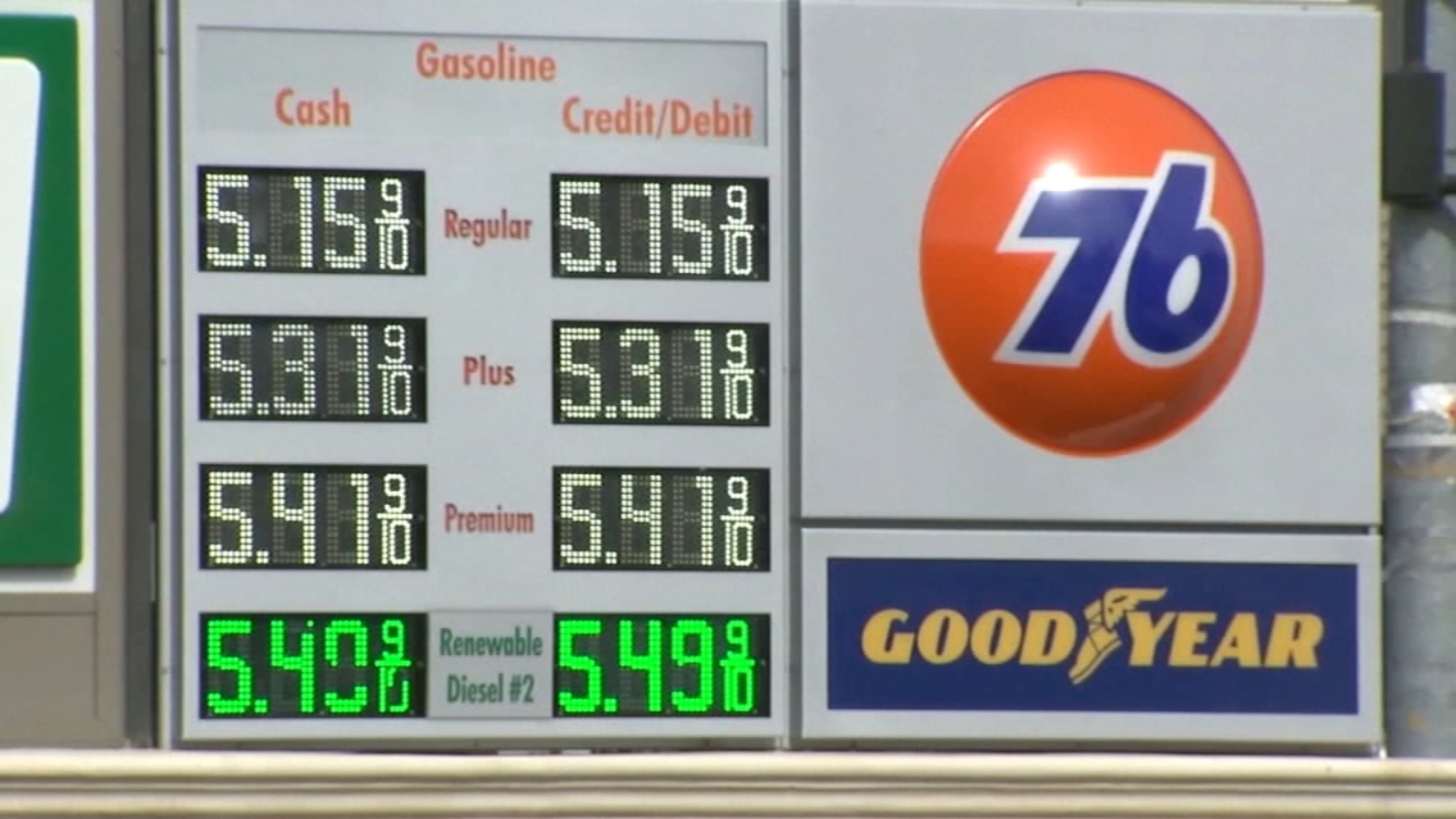 After signing an executive order banning Russian oil imports, President Biden acknowledged on Tuesday that he can’t do much about gas prices that are climbing past all-time highs.

As he arrived in Fort Worth, Texas, for an event regarding veterans’ health, a reporter asked Biden: “Do you have a message for the American people on gas prices?

After two weeks of bipartisan pressure, Biden said Tuesday morning that he will prohibit Russian oil imports. Biden allegedly tried unsuccessfully to halt a vote on legislation that would force his hand by calling House Speaker Nancy Pelosi (D-Calif.) on Monday night.

As Russia’s invasion of Ukraine upsets energy markets, the Biden administration has attempted to persuade the autocratic leaders of Iran, Saudi Arabia, and Venezuela to pump more oil rather than taking steps to raise domestic supply.

US officials are attempting to forge a new nuclear deal with Iran in exchange for sanctions relief, and they are also attempting to mend fences with Venezuela’s socialist strongman Nicolas Maduro, whom the US government does not recognize as the country’s legitimate leader.

Biden is allegedly mulling a trip to Saudi Arabia this spring to mend fences with Crown Prince Mohammed bin Salman, whom the US intelligence community says ordered the 2018 hit on Washington Post contributor Jamal Khashoggi, who was slain and mutilated with a bone saw.

“It’s simply not true that my administration or policies are holding back domestic energy production, that’s simply not true,” Biden, who recently ordered the release of some oil from the national strategic reserve, said Tuesday morning, defending his own energy policy amid rising gas prices.

US Army Vet On Why He’s Fighting In Ukraine