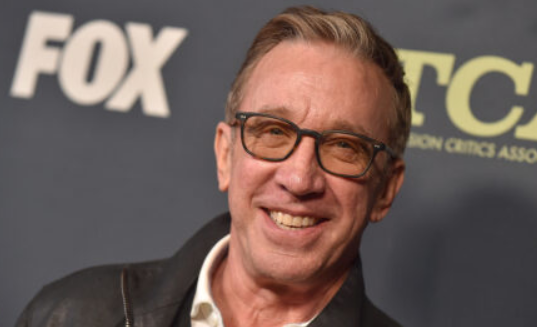 Tim Allen, an actor and comedian, recently claimed that he lobbied for Christian programming to be included in the upcoming Disney+ series The Santa Clauses. The new holiday spectacular is inspired by the The Santa Clause television show, in which Tim Allen played Old Saint Nick.

Allen stated that he wanted to place more of an emphasis on the true meaning of Christmas in this new series—celebrating the birth of Jesus Christ.

“It originally had a lot of otherworldly characters, and ghosts, and goblins. I said no, this is Christ-mas. Its Christ-mas. It literally is a religious holiday. We don’t have to blow trumpets, but I do want you to acknowledge it. That’s what this is about. If you want to get into Santa Claus, you’re gonna have to go back to history, and it’s all about religion.”

Allen didn’t go into detail about how they brought Christianity into the story in order to avoid giving away any plot points. He did say that they managed to incorporate the messaging from episodes five and six in a great way.

Tim Allen’s efforts are welcome at a time when it seems like Christmas is turning more and more into a commercial festival for gifts and shopping.

In order to avoid offending anyone, people frequently refrain from saying “Merry Christmas” and instead say “happy holidays.”

Nowadays, many kids are probably not taught the true meaning of Christmas and instead only see it as a day to open presents.

The woke left on the internet has undoubtedly harshly criticized these actions.

“Allen’s Santa was criticized in the new series as being “too right wing.” Santa’s big, unforgivable sin? Lamenting the left-wing cultural backlash against saying “Merry Christmas.” During one scene in the show, Allen’s character, Scott Calvin, aka Santa Claus, says, “Merry Christmas is suddenly problematic.” Well, such a sentence was too much for the sensitive ears of the left-wing social media mob. While the Left diligently enforces what Allen claimed, highlighting such a fact is forbidden.”

Tim Allen has been promoting conservative ideals and denouncing the libs at a time when woke Hollywood is nothing more than leftist groupthink, in a similar way to his advocacy for a more Christian-centered Christmas.

Police Response to Government’s Request – Not Going To Happen!

Elon Musk Speaks Out – Conservatives Were Mistreated By Twitter