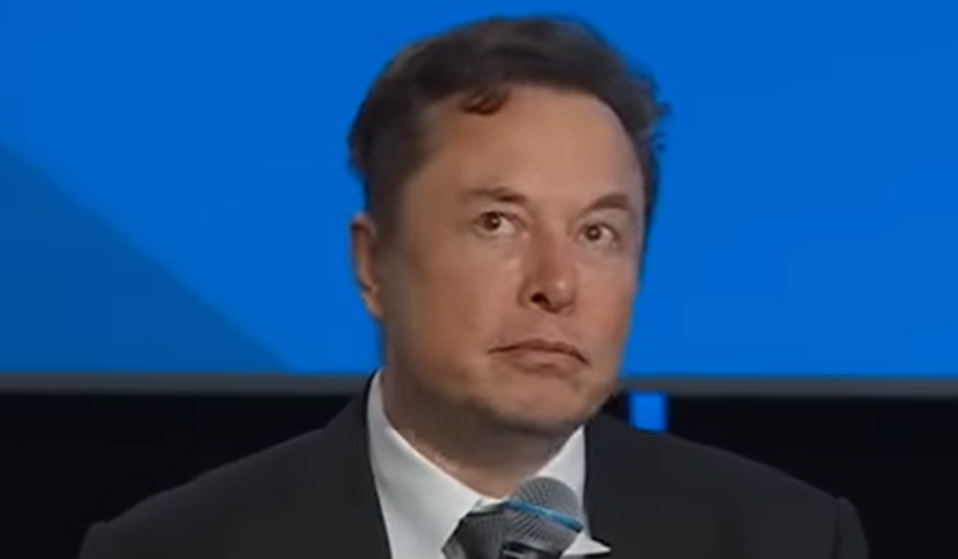 Elon Musk, the CEO of Twitter, used his social media platform to convey a warning to the Democratic Party and the mainstream media. Musk claimed that the worse it becomes the more he learns about Twitter’s behind-the-scenes efforts to block predominantly conservative viewpoints.

A Twitter user posted “Raise your hand if you think @ElonMusk should make public all internal discussions about the decision to censor the @NYPost’s story on Hunter Biden’s laptop before the 2020 Election in the interest of Transparency.”

The more I learn, the worse it gets. The world should know the truth of what has been happening at Twitter.

Transparency will earn the trust of the people.

According to Musk, the action was required to rebuild public confidence. He emphasized that the situation gets worse as he learns more and that everyone should be aware of the reality of what has been happening at Twitter.

“It is objectively the case that “conservative” political candidates were more negatively affected than “progressive” candidates.”

It is objectively the case that “conservative” political candidates were more negatively affected than “progressive” candidates.

Anyone using Twitter knows this. Question is simply one of magnitude.

Musk was shocked to learn that Sam Bankman-Fried will be interviewed by the New York Times.

Sam is compared to Bernie Madoff because he misappropriated or lost billions of his clients’ money.

Elon Musk responded by saying that this was one of the worst breaches of journalistic ethics in the United States in the twenty-first century.

Actor Stands Up To Woke Disney – Putting Christ Back in Christmas