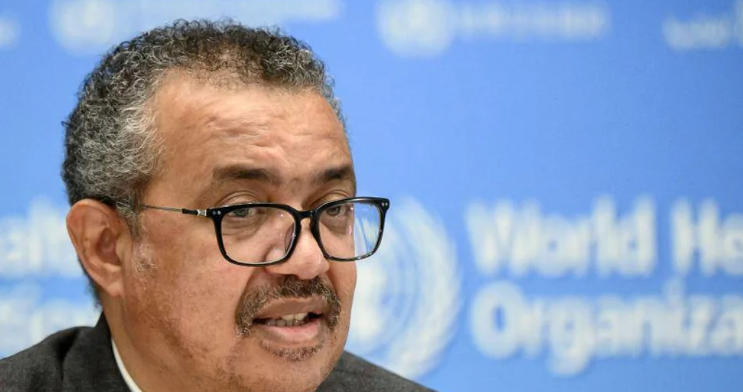 The epidemic of monkeypox has been deemed a worldwide health emergency by the World Health Organization (WHO).

To determine whether the current monkeypox epidemic could be declared a public health emergency of global significance, members of an expert committee convened on Thursday (PHEIC). Six of the epidemiologists, virologists, vaccinologists, and health professionals voted in favor of making monkeypox a PHEIC, while nine abstained.

By unanimous vote, the International Health Regulations Emergency Committee decided to inform the WHO Director-General that the epidemic should be ruled out as a PHEIC at this time.

“However, the Committee unanimously acknowledged the emergency nature of the event and that controlling the further spread of outbreak requires intense response efforts, The Committee advised that the event should be closely monitored and reviewed after a few weeks, once more information about the current unknowns becomes available, to determine if significant changes have occurred that may warrant a reconsideration of their advice.”

NOW – WHO's Tedros: "I have decided that the global #monkeypox outbreak represents a public health emergency of international concern." pic.twitter.com/QPjiFSsBog

Finally, Ghebreyesus overruled the committee and deemed monkeypox a public health emergency of worldwide significance, the highest degree of warning recognized by the WHO.

A PHEIC enables WHO to issue official recommendations for epidemic containment. According to Lawrence Gostin, JD, a professor of international health law at Georgetown University, the proclamation aims to increase public awareness and has the potential to mobilize financing, knowledge, and resources from other member countries.

According to the National Library of Medicine, the other six include the H1N1 influenza pandemic of 2009, the Ebola outbreaks in West Africa from 2013 to 2015, the Democratic Republic of the Congo from 2018 to 2020, the Zika outbreak in 2016, the ongoing poliovirus outbreak that began in 2014, and the COVID-19 pandemic.

There have apparently been five deaths globally due to monkeypox.

VP Harris Has Once Again Said Something Incredibly Stupid