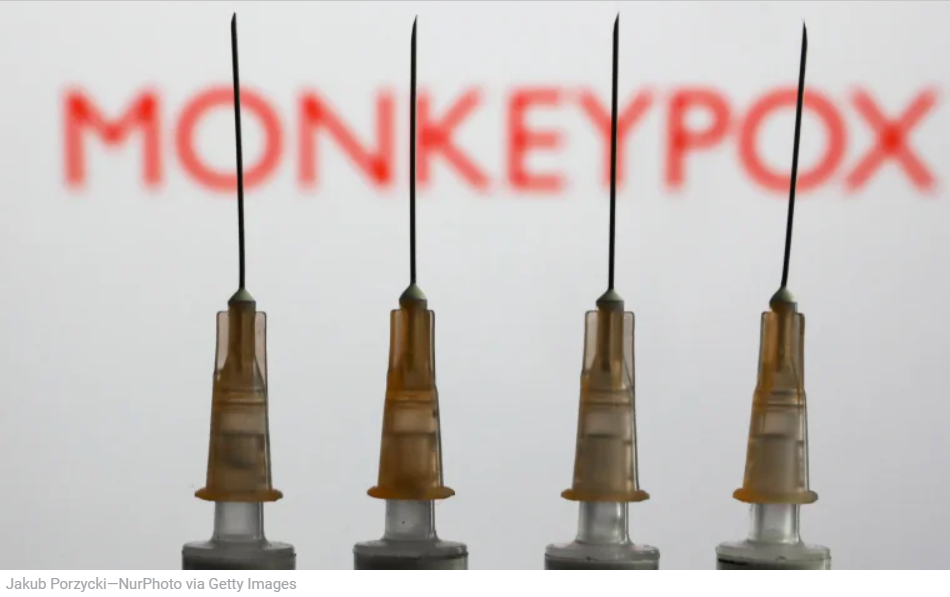 In light of concerns about stigma and prejudice surrounding the illness, which has affected over 1,600 individuals in over two dozen nations, the World Health Organization will formally rename monkeypox.

The WHO’s director general, Tedros Adhanom Ghebreyesus, stated Tuesday morning that the organization is working with partners and scientists across the world to rename the monkeypox virus, its clades, and the disease it causes. He stated that the WHO would reveal the new names as soon as feasible.

Last Monday, more than 30 worldwide scientists declared that the term “monkeypox” is discriminatory and stigmatizing, and that it must be renamed immediately. According to a WHO spokesman, the existing name does not comply with WHO standards that advise against using geographic or animal names.

The suggestion reflects a similar debate that occurred when the WHO moved rapidly to rename SARS-CoV-2 after it was dubbed the China or Wuhan virus by people all around the world in the lack of an official name. Monkeypox has been identified in a broad range of animals, however the exact animal source is unknown.

According to a WHO spokeswoman, scientists in orthopoxviruses, the family to which monkeypox belongs, are consulting on more appropriate names. According to joint recommendations from the WHO, the World Organization for Animal Health, and the Food and Agriculture Organization of the United Nations, other disease names that go against the standards include swine flu.

In an email, the spokesperson added that naming diseases should be done with the goal of minimizing negative impact and without offending any cultural, social, national, regional, professional, or ethnic groups.

For decades, monkeypox has been widespread in West and Central Africa, but instances have mostly been linked to animal spillover rather than human-to-human transmission.

In previous outbreaks outside of Africa, such as the one in the United States in 2003, infections were connected to contact with infected animals or travel to endemic areas.

While it’s unknown how monkeypox got into humans in this outbreak, the virus has been spreading through close, personal contact, which is a departure from previous outbreaks.