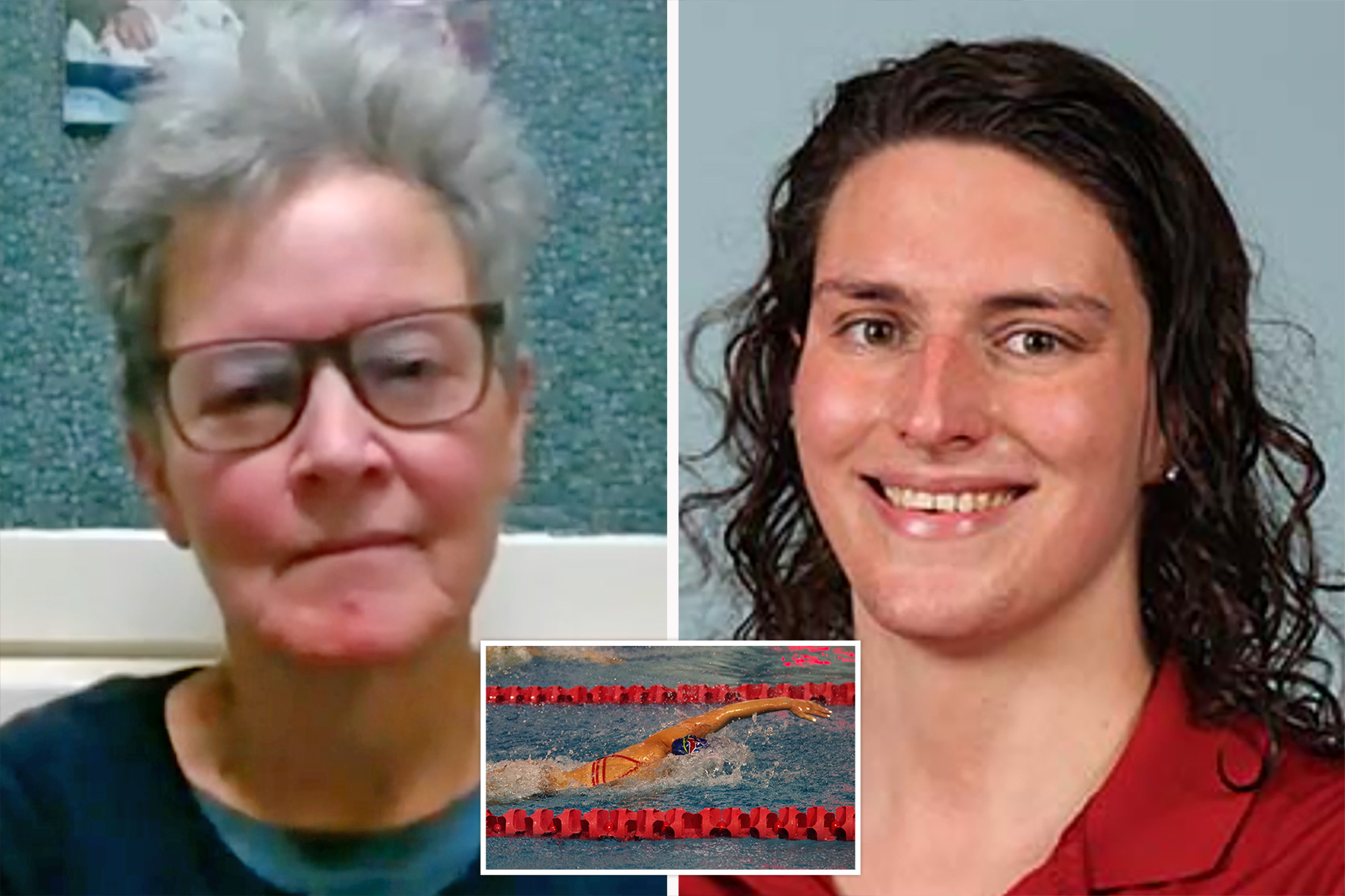 In protest of transgender swimmer Lia Thomas, a USA Swimming official quit, stating she couldn’t support a sport that enables biological guys to compete among women.

After coming out as transgender in 2019 after three years on the men’s team at the University of Pennsylvania, Millen is now hopeful that others in the sport would agree that Thomas, 22, has an unfair edge against female opponents.

This season, Thomas has broken multiple Penn marks, with one teammate finishing second in the 1,650-meter freestyle, 38 seconds behind her.

In reaction to Millen’s remarks, USA Swimming issued a statement claiming that Thomas was last registered as an athlete member of the organization in 2019:  “Her current participation in NCAA competition is based on NCAA established criteria for participation.”

Meanwhile, Thomas has said that she is on a continuing estrogen and testosterone blocker regimen. After taking testosterone suppressants for a year, she is qualified to compete in women’s collegiate swimming events, according to NCAA standards.

According to the senior swimming official, men swim up to 12% faster than women and have a better lung capacity.

Thomas’ swimming times are nearing those of all-time Olympic greats like Katie Ledecky and Missy Franklin, according to Millen.

Navy Warship Remains In Port After Covid Breaks Out