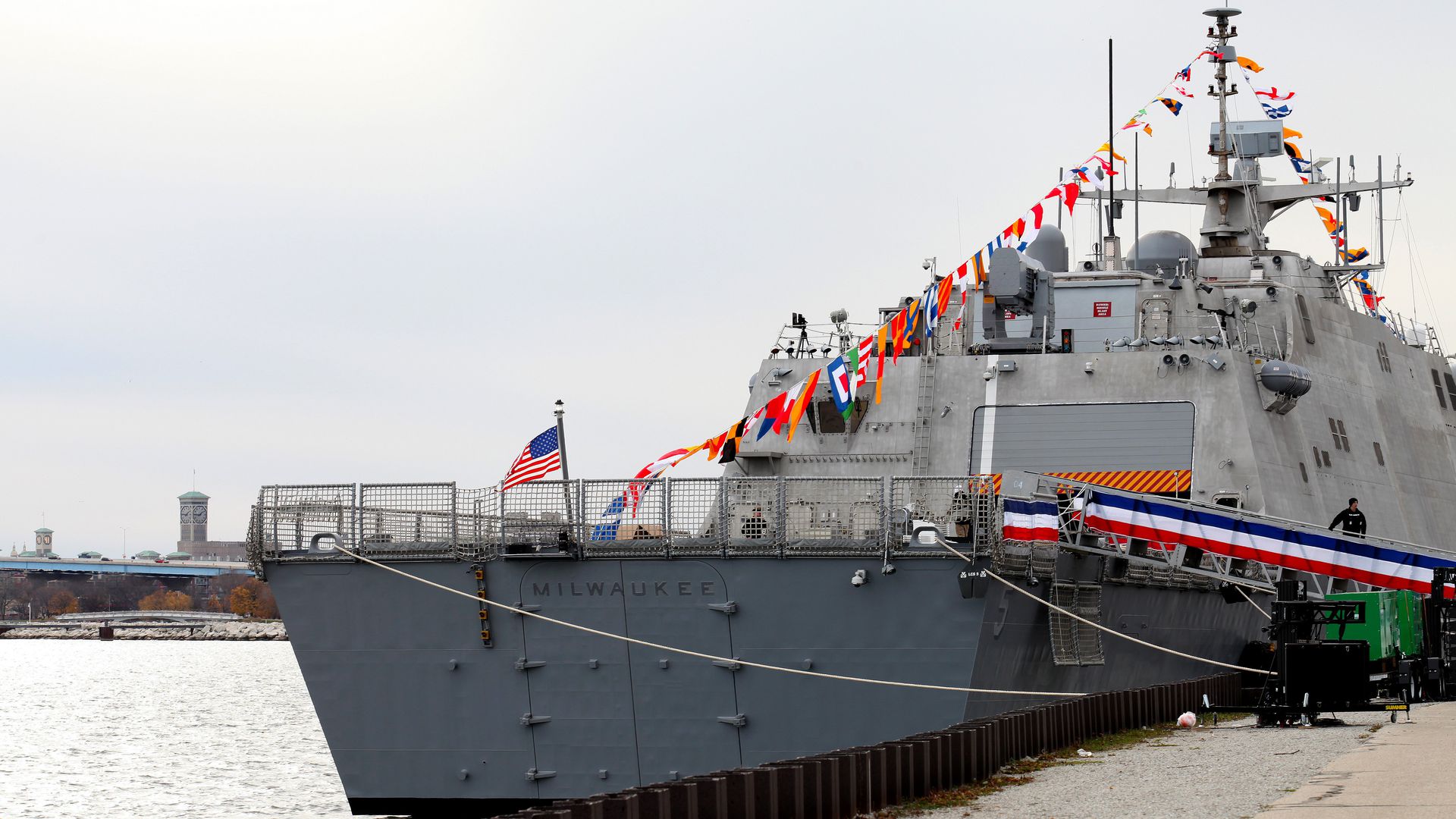 After a COVID-19 outbreak between its vaccinated crew, a US Navy cruiser postponed its deployment to South America last week.

According to a Friday notification from the US Navy, the littoral combat ship USS Milwaukee stayed in port at Naval Station Guantanamo Bay following positive tests from some of its personnel, some of whom had moderate symptoms.

As per the press release: “The crew is 100% immunized and all COVID-19 positive sailors are isolated on board and away from other crew members. A portion of those infected have exhibited mild symptoms. The vaccine continues to demonstrate effectiveness against serious illness.”

The Navy did not indicate how many sailors from the ship’s crew, which numbers around 100 individuals, have tested positive, but it did say the ship is implementing an aggressive mitigation approach in compliance with Navy and CDC recommendations.

The USS Milwaukee departed from Mayport, Fla and was scheduled to cruise to U.S Southern Command.

The first COVID-19 epidemic among military personnel was in 2020. The aircraft carrier USS Theodore Roosevelt had to dock in Guam after more than 1,000 members of its 4,800-strong crew tested positive. One of the ship’s crew members died from the illness.