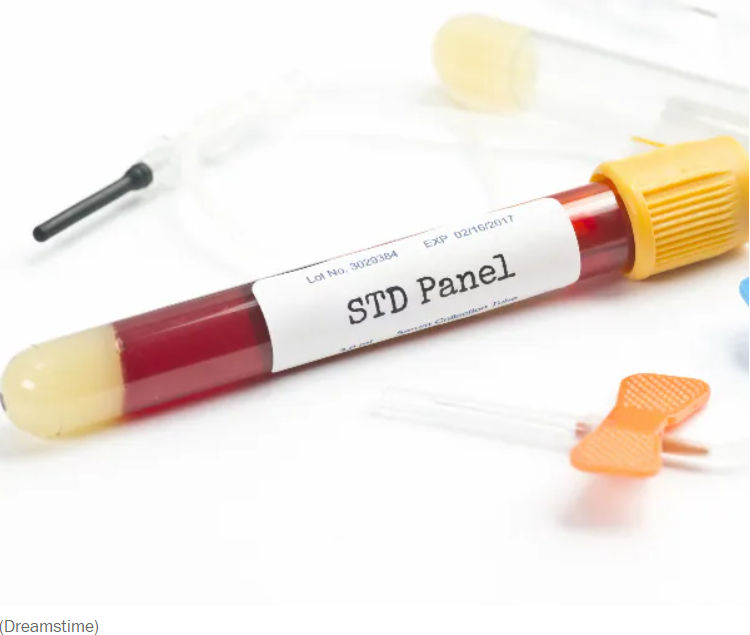 A lady in the United States was granted $5.2 million in damages from her partner’s automobile insurance company after contracting a sexually transmitted illness from him during love sessions in his car.

In Missouri, a lady was successful in claiming that her spouse had carelessly infected her with HPV and that his insurance coverage compensated her injuries and damages.

The lady, identified only as M.O. in court filings, had demanded a $9.9 million award before an arbitrator found that $5.2 million would compensate her losses and injuries.

The insurance company, GEICO, had rejected the woman’s original settlement offer and had challenged the award last year, but the Missouri Court of Appeals affirmed it last week.

In the United States, the human papillomavirus (HPV) is one of the most prevalent sexually transmitted viruses, and high-risk types can lead to cancer. It can be prevented with a vaccination.

The lady claimed she caught HPV during unprotected sexual sessions in her partner’s vehicle in late 2017 despite his knowledge of his illness in her original settlement offer.

Her boyfriend had been advised that his throat cancer tumor was HPV positive, according to the arbitrator.The lady sought damages for past and future medical bills, as well as emotional and bodily pain and suffering.The verdict rapidly went viral on social media, eliciting both laughter and fury.

Elon Musk tweeted, “Crazy damages claims like this are a big part of why car insurance costs so much. It should be possible to sue law firms for pursuing insane damages claims.”

President Mistakenly Claimed That Inflation Had Gone Down

Police Answering Non-urgent Calls By Phone Because Of Gas Prices