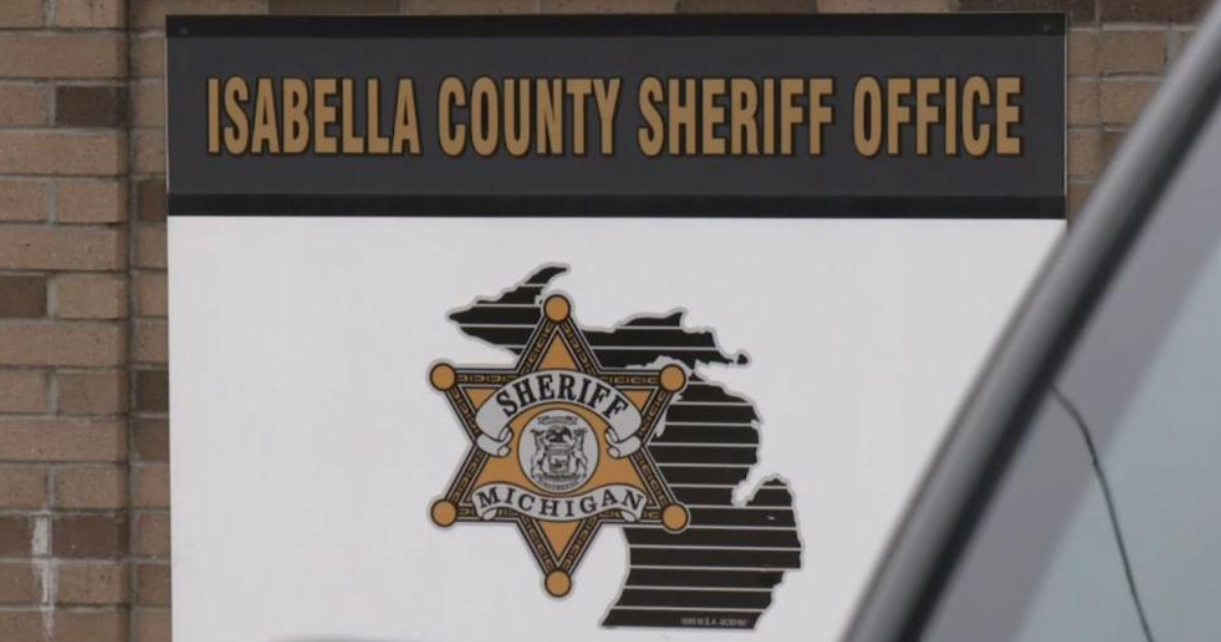 Because of the rising cost of petrol, a Michigan police department has moved to handle non-emergency calls by phone.

Sheriff Michael Main of Isabella County warned residents in a since-deleted Facebook post that his department is also suffering from pump problems.

“With several months to go before the budget reset, we have exhausted what funds were budgeted for fuel,” the sheriff wrote Tuesday as the state-wide average surged past $5.20 a gallon.

He went on to say that he told the deputies to try to manage whatever calls are appropriate over the phone, explaining that these would be non-life-threatening or not presently in process calls.

His goal is to reassure the community that their first priority is safety. He further stated that his police will be dispatched to any ongoing call involving active suspects.

With 3.5 months left in the fiscal year, County Administrator Nicole Frost verified to the Detroit Free Press that 96 percent of the Sheriff’s Office’s fuel budget had been spent.

Frost said that the sheriff’s Facebook post, which had been taken down by Friday, had alarmed several county commissioners.

She told the local media, “There’s been a lot of communication on this issue.”

“I’ve already been approached by commissioners who are worried, to the point that they’ve said, ‘Do we need to talk about a budget before the next regularly scheduled meeting?’ ‘” she said.