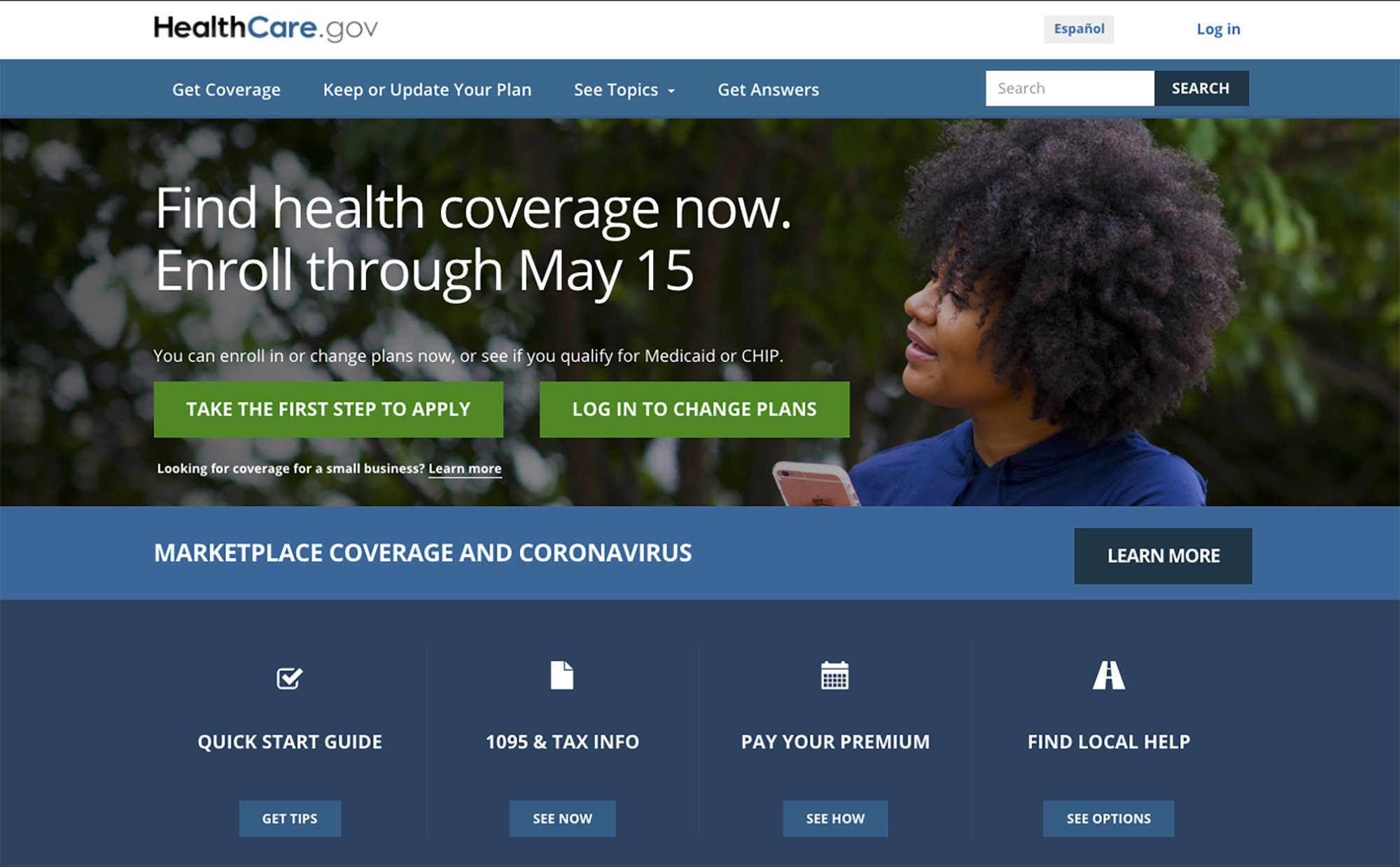 More than a half million Americans have taken advantage of the Biden administration’s special health insurance sign-up window keyed to the COVID-19 pandemic, the government announced Wednesday in anticipation that even more consumers will gain coverage in the coming months.

The reason officials expect sign-ups to keep growing is that millions of people became eligible effective Apr. 1 for pumped-up subsidies toward their premiums under President Joe Biden’s coronavirus relief legislation. The special sign-up opportunity for Affordable Care Act plans will be available until Aug. 15.

Biden campaigned on a strategy of building on the Obama-era health law to push the United States toward coverage for all. As president, he’s wasted no time.

With the number of uninsured Americans rising during the pandemic, Biden reopened the law’s heath insurance markets as a backstop. Then, the virus aid package essentially delivered a health insurance price cut by making taxpayer subsidies more generous, while also allowing more people to qualify for financial assistance.

Those sweeteners are available the rest of this year and through the end of 2022. Consumers who were already covered by the health law at the beginning of this year are also entitled to the increased financial aid, but will have to go online or call to update their plan. People on average could save $50 a month, the government says.

The numbers released Wednesday by the Centers for Medicare and Medicaid Services show that 528,005 people newly signed up for government-sponsored private plans from Feb. 15 to Mar. 31.

But those figures are incomplete because they cover only the 36 states served by the federal HealthCare.gov insurance market. National enrollment will be higher when totals are factored in later on from states such as California and New York that run their own insurance websites.

The new report also showed that more than 870,000 people who went to the HealthCare.gov website or reached out to the call center were found to be eligible for Medicaid, the federal-state health program for low-income people.

Although President Donald Trump spared no effort to overturn the Obama-era law, more than 20 million people remained covered under it at the end of Trump’s term. That number combines those with HealthCare.gov plans as well as low-income adults covered through expanded Medicaid. But with the economy shedding jobs because of coronavirus shutdowns, the number of uninsured Americans has been on the rise. Biden sought to stop the erosion, and hopes to ultimately reverse it.

Among the states showing strong gains in enrollment are several big ones that went for Trump in last November’s election, including Florida, Texas, and North Carolina. Florida recorded the biggest gain, with more than 146,000 sign-ups.

The nonpartisan Congressional Budget Office estimates that about 33 million Americans are uninsured. That’s still less than when President Barack Obama’s health care law was passed, but it is a reversal from prior years in which the uninsured rate steadily declined.

The CBO estimates about 3 million people lost coverage as a result of the pandemic. Some private experts estimate higher numbers, in the range of 5 million to 10 million.

Republicans say expanding the health law is the wrong way to go, but they have been unable to coalesce around a health care vision of their own. That’s left the political field to Biden, who is maneuvering with narrow Democratic margins in Congress to try to execute an ambitious health agenda, including a new “public option” plan as an alternative to private insurance, and granting Medicare the power to directly negotiate prescription drug prices.