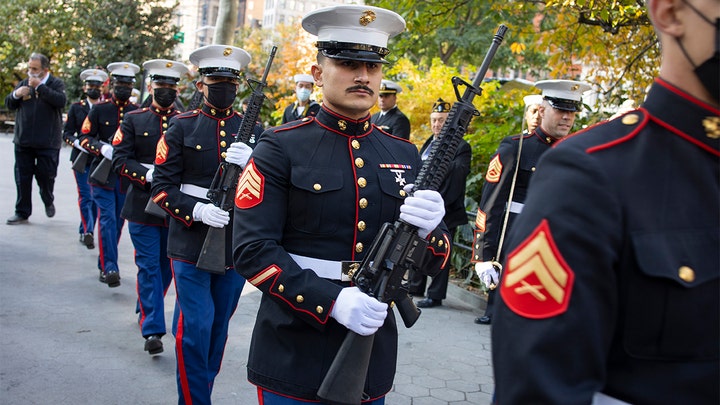 President Biden signed the 2022 National Defense Authorization Act on Monday, which offered a 2.7 percent rise for military personnel, which translates to a wage loss when adjusted for inflation.

The 2.7 percent pay increase comes as consumer prices in the United States continue to grow, according to the latest numbers from the US Department of Commerce. According to the Bureau of Labor Statistics, the Consumer Price Index has climbed 6.8% in the last year.

Food costs have risen 6.1 percent in the last year, while fuel prices have increased 58.1 percent.

Ferrari is a former U.S. Formula One driver. The situation is much more grave for lower enlisted members of the military, according to an Army Major General who specializes in defense budget analysis at AEI.

As contractors cope with supply chain challenges and rising prices, and policymakers wrestle with attempting to compete with enemies like Russia and China, the military budget as a whole is set to suffer as a result of inflation.

Thousands of troops are due to lose their cost-of-living allowance at the start of the new year, with around 48,000 personnel stationed in the Continental United States losing the payment, which is used to offset the expense of high-priced deployment locations across the country.

The announcement follows the release of the Social Security Administration’s annual report.