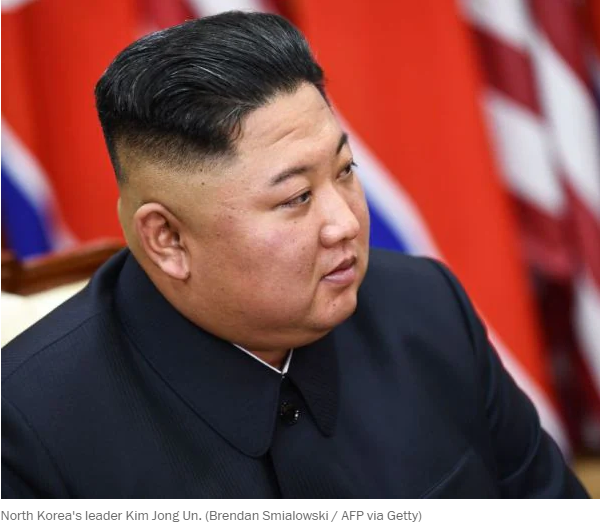 As rumors of a seventh nuclear test circulate, Newsweek reported that the US is boosting up espionage operations in North Korean leader Kim Jong Un’s inner circle.

“We have been consistently concerned about North Korean provocations, not just because of the accelerated missile launches, for instance, in the last few weeks, several months ago, we added some intelligence capabilities off of the Korean Peninsula.”

Along with gathering more intelligence, Kirby stated that the US will keep up its trilateral and bilateral exercises with Japan and South Korea and would consult with other nations about pursuing economic punishment.

Furthermore, Kirby reaffirmed that President Joe Biden and its administration is prepared to meet with Kim without restrictions in order to discuss the denuclearization of the Korean Peninsula given the significant risks involved.

The Korea Times reports that as North Korean aggressiveness increases, South Korean President Yoon Suk-yeol is under intense domestic pressure to ask for the redeployment of US nuclear weapons.

“As I said the other day, there are diverse opinions across our nation and in the United States regarding extended deterrence, so I am listening to them carefully and looking carefully at various possibilities. I’d like you to understand that it’s difficult for a president to openly confirm or give a clear answer on such security issues.”

Electric Car Bursts Into Flames While Driving Down Highway