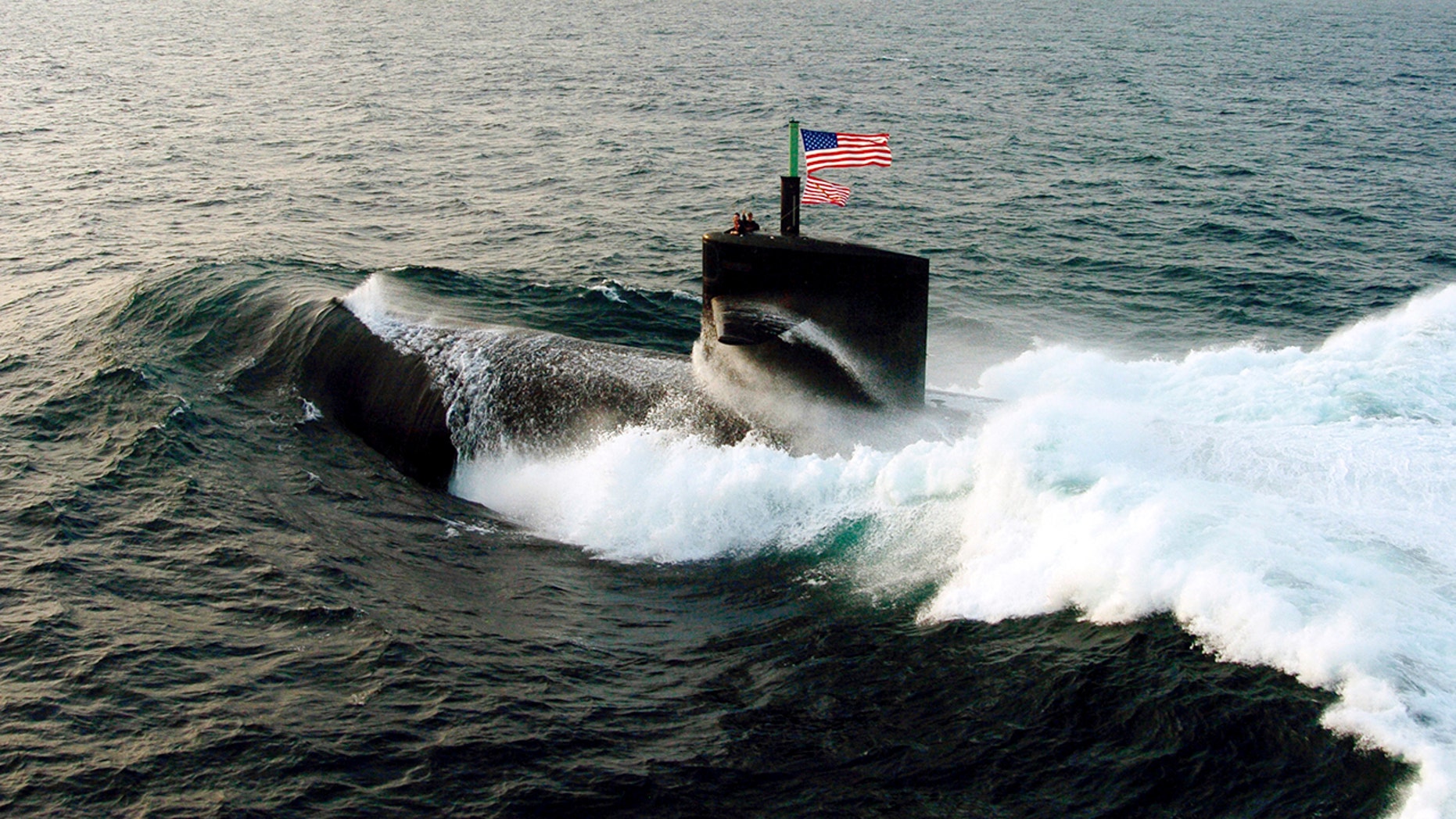 As tensions rise over a possible invasion of Ukraine, the US refuted Moscow’s accusation that an American submarine was conducting operations in Russian territorial seas, defying international law.

The Russian assertions that the United States is operating in their territorial seas are false, according to the United States. A representative for the US Navy, Capt. Kyle Raines, said: According to the Indo-Pacific Command. He went on to say that he won’t comment on the exact location of our submarines, but that they do fly, sail, and operate in international waters securely.

The Russian authorities claimed the submarine disobeyed sonar signals to surface near the Kuril Islands in the Pacific Ocean early Saturday, causing the Russian navy to chase the US vessel away with undisclosed appropriate methods.

The Russian Defense Ministry was cited by the country’s Interfax news agency in making the assertion.

According to Raines, the Russian ship and the US submarine had no touch of any kind.

The US military frequently observes military drills conducted by other countries without crossing their territorial waters.

President Biden and Russian President Vladimir Putin spoke over the phone on Saturday, amid reports that a Russian invasion of Ukraine is near, with the Russian military amassing more than 130,000 troops along the Ukrainian border. It’s unknown whether the two leaders talked about the submarine problem.