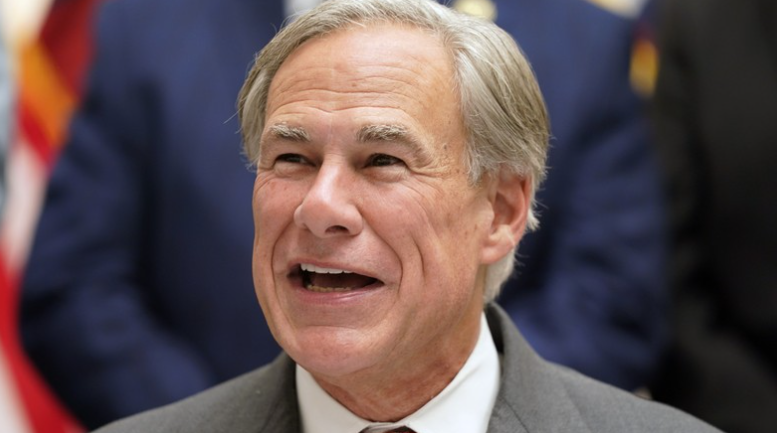 In order for Joe Biden to give the border states a taste of the issue they have been dealing with for so long, Texas and Arizona have been bringing buses of illegal immigrants up to Washington, DC.

Mayor Muriel Bowser exclaimed that there was a humanitarian catastrophe in Washington, D.C., when just 4,000 immigrants arrived in a short period of time. She then begged Joe Biden for permanent assistance from the National Guard. Of course she didn’t care when the border states were being overrun by hundreds of thousands of migrants.

The 1st bus of migrants has arrived in NYC.

Biden refuses to do his job, so Texas continues to take unprecedented action to secure our border.

NYC is the ideal destination for these migrants.

They can receive the services Mayor Adams has boasted about w/in the sanctuary city. pic.twitter.com/4sw41RqKdx

Eric Adams, the mayor of New York City, likewise complained about illegal immigrants who appeared to have come from Washington rather than Texas and Arizona. Greg Abbott, the governor of Texas, invited Adams to the border to observe the issue, but Adams declined. They are unconcerned with the harm this has caused to the border states.

When the White House attempted to justify busing people to Washington, D.C., they were called out for their hypocrisy. was any different from the Biden team’s practice of transporting illegal immigrants to New York.

Then Abbott declared he will expand the scheme rather than just sending the illegal aliens to Washington, D.C. and to other cities as well.

Texas sent them to Gate 14 of the Port Authority Bus Terminal. Due to the high crime rate there, the Spam in plastic containers is already being locked away. The states of Texas and Arizona have already refuted claims made by NYC that they were being transported by bus from those states. Illegal immigrants have frequently been dispatched to New York by the federal authorities.

Since they are allowed to travel within the US after being screened by Customs and Border Protection, all of the migrants who arrived in Washington and New York using the governor’s bus transportation did so willingly.

Abbotts is now extending his clever busing strategy to other places, including New York City. The outcome was as expected. He merely has to include Rehoboth Beach and Martha’s Vineyard, as I’ve argued previously, to make his argument. Bottom line: Joe Biden is to blame for everything, and they don’t care who their policies damage until it happens in their own neighborhood.