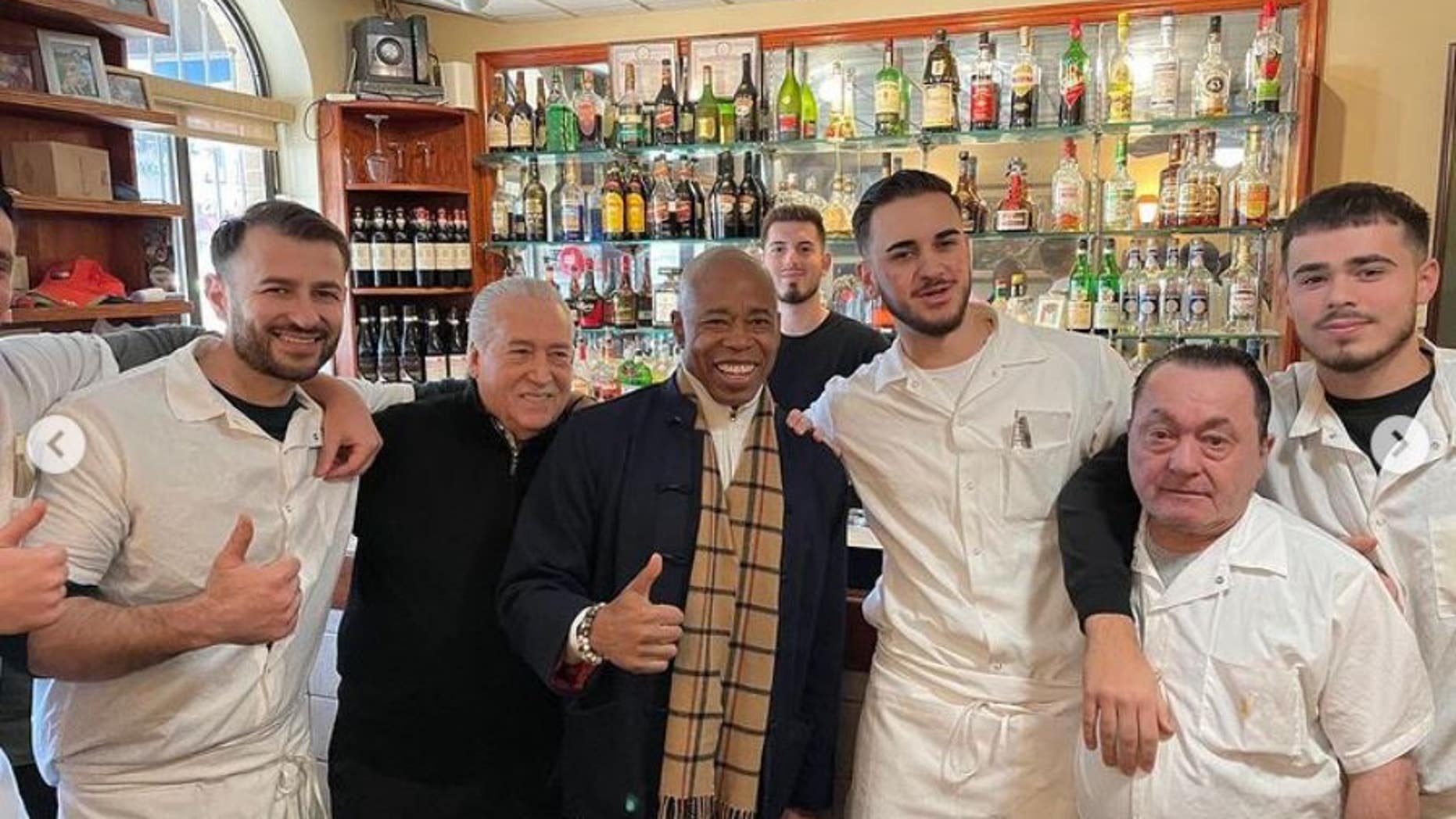 Even though a statewide indoor mask law is in effect and the mayor compels the city’s school pupils to mask up, New York City Mayor Eric Adams went maskless indoors.

The photographs surfaced on Sunday, 13 days after Adams announced that, despite a judge’s injunction against Hochul’s order, he would impose a mask rule on New York City schools.

Adams, who had gotten the COVID-19 vaccination, was in a restaurant, and while a New York City executive order mandates unvaccinated restaurant patrons to wear masks, it does not force vaccinated patrons to do so.

A New York Supreme Court justice declared the state’s mask mandate unlawful on Monday, Jan. 24. The very next day, Adams proudly announced that they will continue to require masks in schools.

Because the Hochul administration had appealed the judgment, the state education department said that masks were still compulsory in schools. On Tuesday afternoon, an appeals court judge temporarily reinstated the mandate.

One Of FBI’s Most Wanted Fugitives Captured In Mexico

Watchdog Group Calls For Investigations Into Finances Of BLM Group