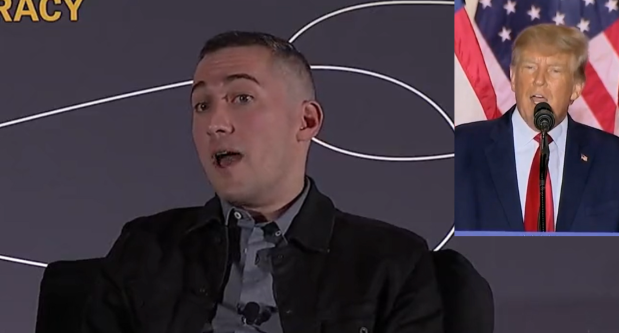 When it came to screwing former President Trump and blocking the Hunter Biden laptop story, the former Twitter executive and safety manager came clean. Yoel Roth, who led Twitter’s trust and safety department until he left following Musk’s acquisition, told Kara Swisher in an interview that the firm failed when it forbade individuals from sharing the shocking information.

Furthermore, Roth denied having any part in making the choice. “It’s widely reported that I personally directed the suppression of the Hunter Biden story. That is not true. It is absolutely, unequivocally untrue. We didn’t know what to believe, we didn’t know what was true, there was smoke — and ultimately for me, it didn’t reach a place where I was comfortable removing this content from Twitter. But it set off every single one of my finely tuned APT28 ‘hack and leak campaign’ alarm bells.”

Yoel Roth: "The targeting and the victimization of the trans community on Twitter is very real, very life-threatening, and extraordinarily serious." pic.twitter.com/i245eI8wt1

When questioned about whether blocking the item on Twitter was a mistake, Roth responded, “In my opinion, yes. It went off the rails in exactly the ways that we anticipated.”

Roth commented on Elon Musk’s new verification system’s release, which has since been delayed.

Additionally, Roth supported Musk and stated the two get along well. When Musk took over, Roth initially stayed on, but he eventually quit.

Both the Russia Facebook story and the 2016 misinformation failed. had no effect

News outlets routinely publish articles on significant leaks, and regardless of the existence of social media platforms, they would have published the story on the DNC hack and the information it contained.

But the Democrats were able to limit discourse and steer the narrative by blaming Russia and “disinformation.”