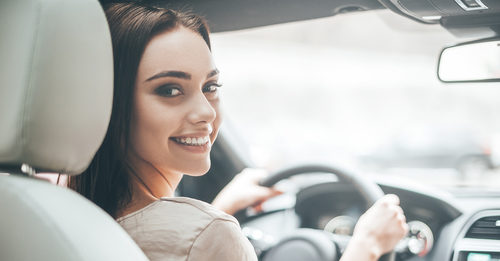 Joe Biden and his administration made it quite plain that they are far more committed to globalism than they are to the US.

Globalism aims to create a world-wide surveillance state with a cashless economy and subservient economic agents.

Switching to so-called green energy under their control is a part of this. They have been pushing so hard for everyone to transition to electric vehicles in part because of this.

California recently ruled to ban gas powered cars by 2035 but just put out a warning to “avoid charging electric vehicles” due to power grid issues and blackouts. 🤡

Several states, including California, are on the verge of outlawing gas-powered cars in the future.

California issued a warning last week urging residents not to charge their electric vehicles because of the impending stress on the electric system brought on by the state’s extreme heat.

Residents of the Golden State are highly concerned about this since their state wants everyone to use electric cars and has made the choice to outlaw gas automobiles by the year 2035.

California recently ruled to ban gas powered cars by 2035 but just put out a warning to “avoid charging electric vehicles” due to power grid issues and blackouts. 🤡

Other states, including Colorado and Pennsylvania, claim they are not yet prepared to discuss the possibility of outlawing gas-powered automobiles and do not have any plans to do so.

The strictest regulations in America on this matter are specifically found in California, where all new automobiles must be electric or hydrogen-powered by the year 2035.

If you have an electric vehicle in California, you should stay home and not drive apparently. A state that wants to ban gas powered vehicles. WTf. You can’t make this stuff up. https://t.co/IQafKA8Ts1

The least you could do is supply a reliable source of energy so people know they can trust it if you want everyone in an electric-run tin box that can hardly speed and randomly dies when its computer brain gets fried.

A number of additional states also want to impose far harsher regulations on gas emissions, in addition to the five gas ban states already listed. They haven’t formally said it, but they’re leaning toward outlawing gas-powered automobiles by 2035.