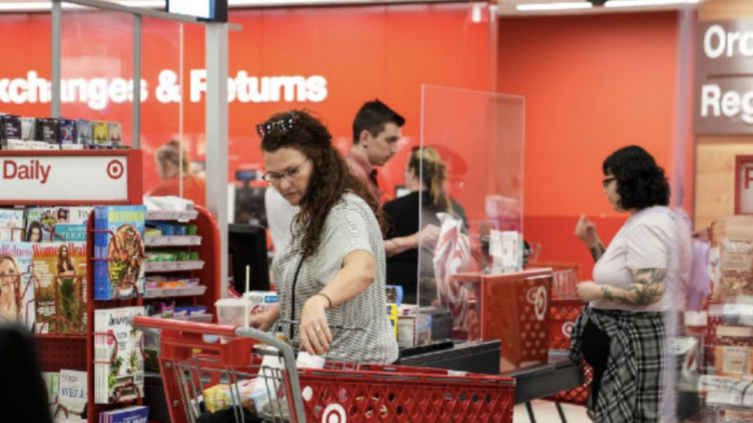 According to a Heritage Foundation report released over the weekend, President Joe Biden’s high inflation has cost American families $6,000 in annual income.

In comparison to September, when American families had lost $4,200 in annual income under Biden, the pay loss reflects an increase of $1,800.

“People are just absolutely being crushed. It’s not the price of caviar and yachts that are driving these numbers. It’s necessities, it’s staples. It’s things like eggs, milk, flour, soup. These are things that are up 20 or 30 percent year-over-year. All of those additional costs are now creeping into the rest of the economy, essentially. I really don’t see much good news anywhere I look, unfortunately.”

Despite Biden’s efforts to lower inflation through the so-called “Inflation Reduction Act,” which some experts claim was not designed to cut surging expenses, inflation is at historic highs. In comparison to the same month last year, the Consumer Price Index (CPI) increased 8.2 percent in September. Prices increased by 0.4% from one month prior, which was higher than experts had anticipated.

With only 22 days before election day, Democrats are attempting to maintain control of the Senate while real wages decline. Democrats must argue their case for staying in power.

According to the polls, the midterm elections may serve as a verdict on Democrats, their extravagant spending, and their war on American energy. Costs have risen as a result of both problems.