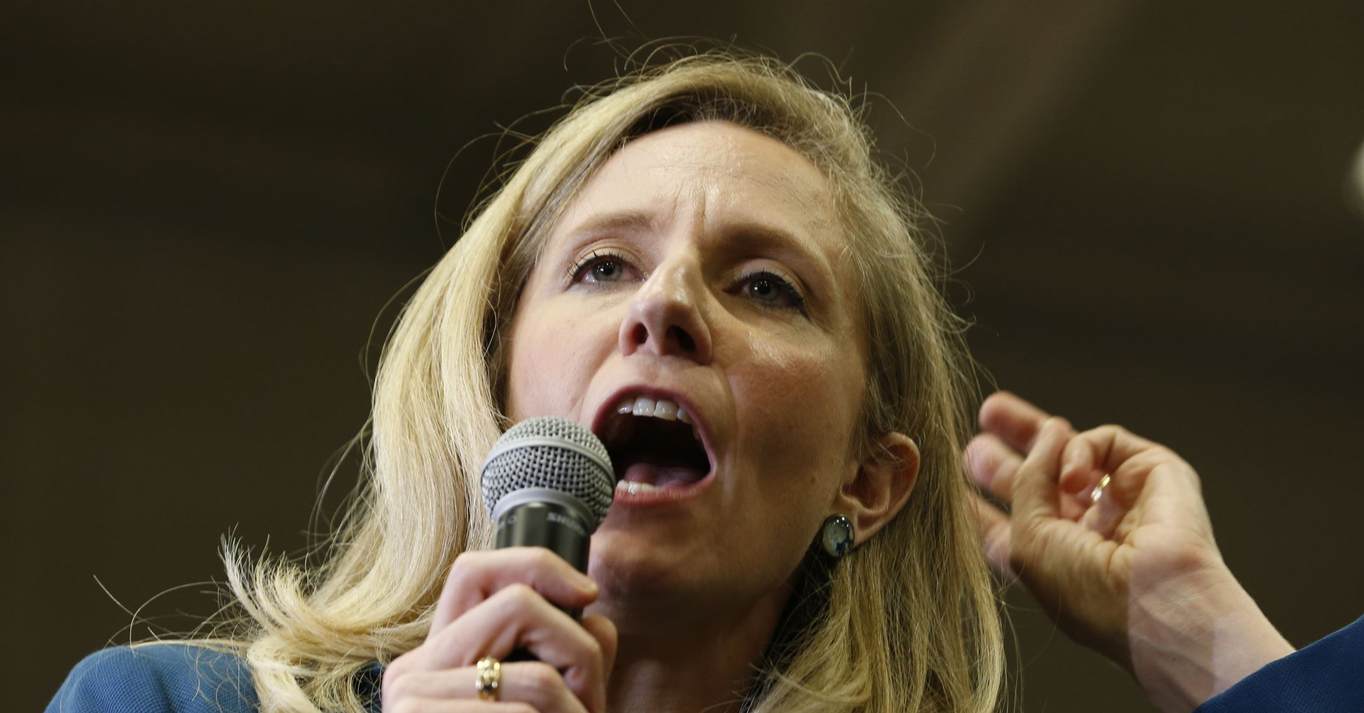 Even at the legislative level, scheduling issues shouldn’t arise for these activities. It’s an easy procedure. The debate is agreed upon by two candidates, is sponsored by a third, purportedly nonpartisan group, and is then engaged in—peacefully. Election Day is when voters decide who convinced whom the best after hearing two different proposals for running the country. Both sides have withdrawn from the debates in Virginia’s 7th congressional district because they have gotten off topic.

Abigail Spanberger, a Democratic incumbent representative, requested a debate with Yesli Vega, a Republican, in Fredericksburg last month. Vega said no. According to reports, Spanberger made the decision to skip the debate scheduled on October 21 because he would not discuss Del. The suggested modifications to the state’s child abuse legislation by Elizabeth Guzman.

However, Spanberger was also dissatisfied with the moderator’s selection—our own Larry O’Connor—and attacked him as a liar and right-wing broadcaster who has slung a ton of venom at Democrats. The event would be co-moderated by O’Connor and Lisa Desjardins of PBS, dispelling any claims that the Virginia Democrat would be unjustly disadvantaged there.

O’Connor wants to know who the hell put up this whole affair since it appears that someone was not informed. Either Spanberger allowed O’Connor to moderate the discussion and is now running for cover because the political climate for Democrats in 2022 is appalling, or the Virginia League of Women Voters never told her of the choice from the start.

If Spanberger believes she is losing, she might as well make a grand exit by charging in with a full-on human wave attack as the Japanese did on Okinawa. Debate Vega before you go. While some Republicans skipped the debates this year, the Democratic Party as a whole has been largely infected.

The debate organizers confirmed me as a co-moderator. I have emails. It defies credulity that @RepSpanberger's team did not approve this before the debate committee had confirmed with me.

Instead of slandering me, perhaps the congresswoman should explain all of this confusion. https://t.co/0E0Iv5qObH

Furthermore.. this has been a news item since midday Friday and yet it's amazing than not one reporter for a mainstream newspaper (like the Washington Post which covers this race for the people of Northern Virginia) or any cable network has reached out to me for details.

It's almost like reporters find out that I'm a radio talk show host and they just accept the congresswoman promise that I am unworthy of being on a debate stage as a moderator.

It seems to be newsworthy that the debate organizers confirmed me before @RepSpanberger backed out.

Either @RepSpanberger is going back on her word after her team have given the go-ahead for this debate with me as a moderator, or the debate organizers confirmed me without having the congresswoman's approval.

Either way, she should be forced to respond on the record, right?