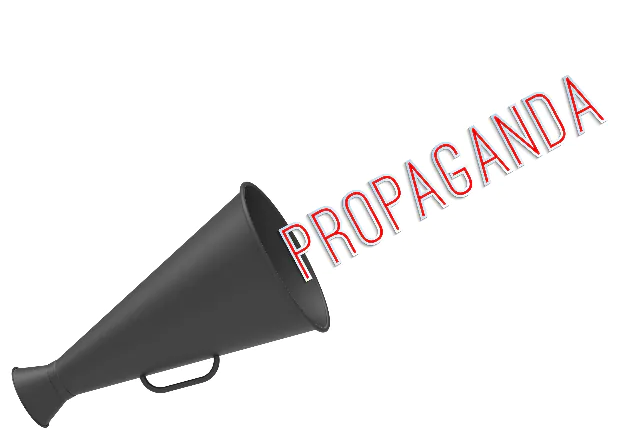 According to the Justice Department, a Russian agent working for one of the Kremlin’s primary intelligence agencies has been accused of enlisting political organizations in the United States to spread pro-Russian propaganda, particularly during the invasion of Ukraine.

In this instance, according to the police, Ionov recruited political parties in Florida, Georgia, and California between 2014 and last March and gave them instructions to propagate pro-Russian talking points. According to the indictment, he reportedly paid for group members to go to government-sponsored seminars in Russia and a rally in the United States to oppose efforts to stifle internet support for Moscow’s invasion of Ukraine.

Prosecutors claim that Ionov reported his actions to the Russian Federal Security Service (FSB), which is in charge of overseeing domestic intelligence and counterintelligence operations. He is the founder and leader of the Anti-Globalization Movement of Russia, a Moscow-based organization that fights for a totally independent Russia, according to the prosecution.

He is accused of plotting to have American individuals work as unlicensed agents of the Russian government in the indictment, which was filed in federal court in Tampa. He is not currently in detention, therefore it was unclear if he had a lawyer who could speak in his place.

While the indictment does not mention any of the groups Ionov tried to join, it does identify one of them as a St. Petersburg, Florida-based organization whose officials were aware that Ionov and his gang were spies for a foreign government.

The petition on change.org, which notes America’s history of slavery and denial of civil rights for Black people, claims the U.S. government still fails to protect our health and well-being as expected under full citizenship and inflicts state or state-supported violence and terror on us. According to the prosecution, Ionov directed the group to post the petition in 2015.

Representatives of the International People’s Democratic Uhuru Movement, a Black international socialist organization, said that the FBI conducted a raid on their St. Petersburg headquarters on Friday.