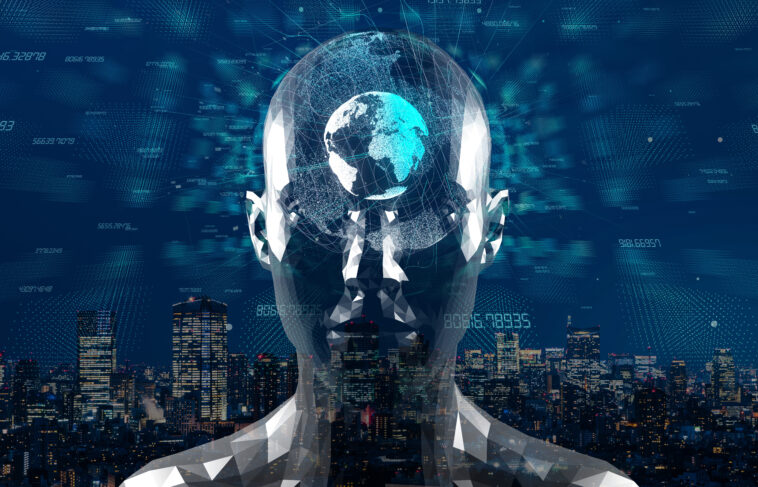 Red China, never one to cower in the face of civilized horror at certain methods of launching warfare or controlling a populous, is taking its transhuman experimentation one step further: it’s now doing neuroscience research to aid in the development of brain control equipment.

According to the Epoch Times, which reported extensively on the CCP’s research into this grim future transhuman weapon: “Once believed to only exist in science-fiction movies, the weaponization of the brain has been discussed by Chinese military officials for years. And Beijing is spending billions each year on neuroscience that could draw these scenarios ever closer to reality.”

According to the Epoch Times, a Chinese military newspaper has reportedly defined an AI-developed merger of man and machine as a war-winning invention, and any delay in its manufacture as having unthinkable implications.

While certain American institutions and people are researching on neurotechnology, such as DARPA and Elon Musk, who is creating the Neuralink brain implant, China’s research is perhaps the most scary.

Unlike Western attempts to build transhuman technology, which are primarily geared on assisting people and troops in acting, thinking, and working more effectively and successfully, China’s research appears to be geared against crushing its adversaries.

Red China doesn’t simply desire better fighter pilots or troops, but those are two areas in which it sees its brain science research as providing it with the ultimate high ground in any war with the United States.

Rather, it seeks to stifle our free will and force individuals to bow to its will. That’s a lot more Project MK-Ultra combined with 1984 than brain augmentation.

While it’s unclear how successful China will be because this study is at the cutting edge of science, it’s evident that China is hesitant to follow in the footsteps of the United States.