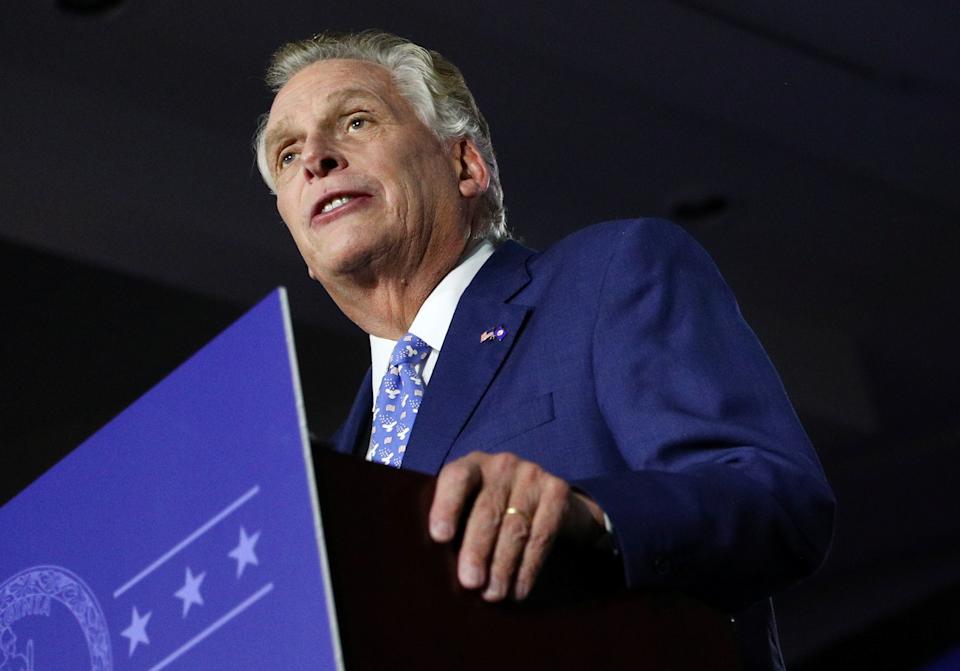 In an interview with The New York Times Brian Stryker, a Democrat pollster, stated that his party is having trouble heading into the 2022 midterms.

Stryker was asked what advice he would give a Democrat running next election. He replied, “I would tell them that there is a problem.” There is a problem with our national branding that’s probably more serious than most people realize. Although our party believes that some of the things we say are not cutting through, I believe it is much deeper.

“People think we’re more focused on social issues than the economy — and the economy is the No. 1 issue right now.”

Stryker acknowledged, “We probably haven’t been as focused on the economy as we should be. I think some of that is voters reading us talking about things that aren’t economic issues. Part of it is just a natural reaction, too. We’re in an economy they feel is tough. It’s hard for them to think we’ve solved problems when they see so many.”

Reuters reported that Youngkin, a former executive in private equity, had never been elected to office. Youngkin ran as an outsider in order to appeal to suburban voters. He focused on issues such as how to deal with racism in schools and COVID-19 school mask mandates.

According to Reuters, the campaign between McAuliffe and Youngkin was centered around political culture wars.

“A big part of the problem was that people didn’t feel they knew enough about McAuliffe and what he had done,” Stryker said. “Governors, in particular, during COVID were on TV all the time, talking to people about COVID. So it’s all anybody knows of what they’ve done. So you need to tell your story about what you’ve been doing, to the press and in paid communications, outside of COVID. And that applies to members of Congress, state legislators, everyone on down.”

He suggested that Democrats should be proud of their achievements in the 2022 elections.

“We should spend 2022 talking about things we’ve done to lower costs for working families and to get people back to work,” Stryker said. “Some of those things may be in a piece of legislation, others are things the White House did. Some are constituent services.”