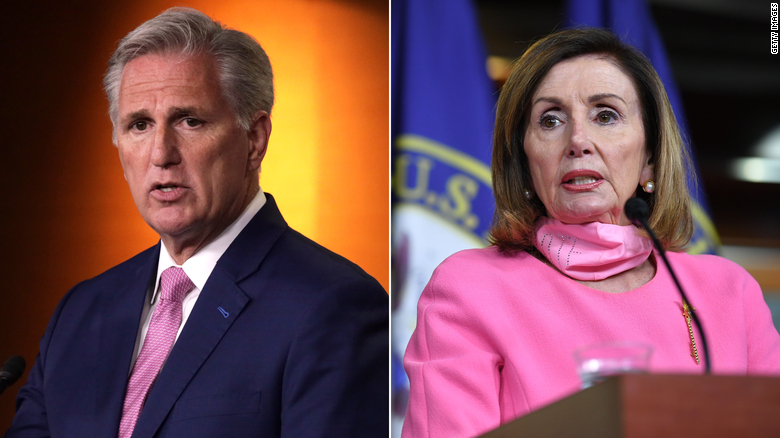 The ad, which was broadcast on Fox News’ Hannity, featured a short advertisement in which he gave a list of unflattering things people get from the Democrats controlling Congress and the White House.

“One-party rule. What has one year of Democrat control of Washington given us?” he stated.

The ad was produced by the McCarthy Victory Fund. At the end, the congressman encouraged viewers to visit FirePelosi.com.

The ad comes after a vocal member of his caucus, Rep. Marjorie Taylor Greene, accused McCarthy of being responsible for the “failure of our leadership” and said he doesn’t have the “full support” to be elected the next speaker of the House.