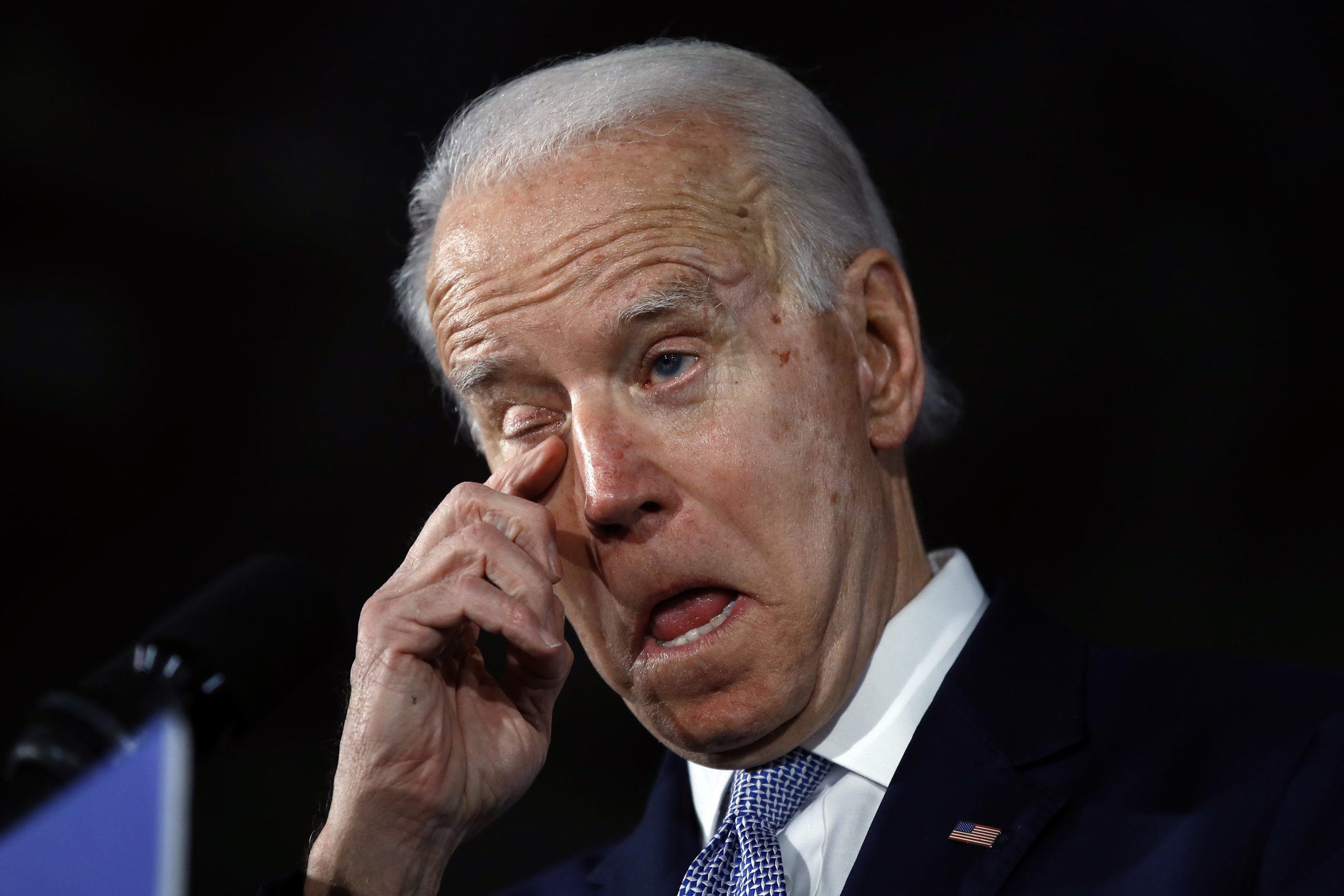 While President Joe Biden still has support from some polls amid the struggles, the average of FiveThirtyEight polls shows that the president’s approval rating has fallen to 43.4%.

Since mid-March when it reached 55%, Biden’s approval has been in steady decline. His average approval fell to 43.4% in the 10 first months of his presidency, making it the most unfavorable net rating.

Biden’s disapproval is now at 50.6%, an average increase from 36% when he was first elected. It has steadily increased since.

The administration’s biggest setback was August when the Afghan evacuation reached its peak and there were more deaths from coronavirus.

There could be more bad news.

The off-year bellwether gubernatorial races in Virginia and New Jersey are underway before November’s election in two states run by Democrats, but if either Republican can eke out a victory, it would be a referendum on the struggles of the Biden administration.

This could mean that the narrow margins of Democrats in both the House and Senate could be at risk in 2022.

Democrat Terry McAuliffe and Republican Glenn Youngkin are a dead heat at about 48% support each with just a week to go, according to a Cygnal survey released Sunday.

“We got to get Democrats out to vote,” McAuliffe​, the governor from 2014 to 2018,​ said, the New York Post reported. “We are facing a lot of headwinds from Washington.”

“As you know, the president is unpopular today, unfortunately, here in Virginia,” McAuliffe continued. “So we have got to plow through.”

Biden beat former President Donald Trump 11 points in Virginia’s 2020 presidential election. However, the struggles of Democrats in Washington are impacting the opinions of Virginia’s likely voters, according to Chris Kratzer, Cygnal pollster.

“The direction of Virginia could be a bellwether of things to come in 2022,” Kratzer said. “We’re seeing generic Republican support rise across the much of our polling, while Biden’s image continues to plummet.”

Biden will be visiting Arlington, Va. to support McAuliffe’s cause on Tuesday. Kamala Harris, Vice President Kamala Harris, and former President Barack Obama have been already on the campaign trail.