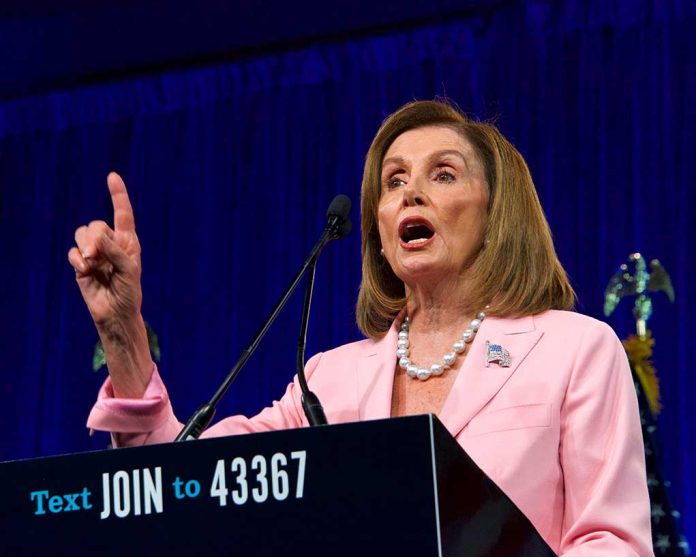 Nancy Pelosi (D-CA), the Speaker of the House, easily won reelection in November. For the upcoming term, she did, however, resign as the leader of her party. When a reporter recently questioned the 82-year-old lawmaker about her future intentions, she became irate.

On December 15, Pelosi gave her regular weekly press conference. After stepping aside from her leadership position, a reporter questioned the speaker on whether she intended to complete her two-year tenure. The lawmaker reacted angrily to the question by yelling at the reporter. She replied, “Don’t bother me with a question like that.”

Pelosi continued, telling the reporter that asking questions like that is a waste of her time because she has already made her plans plain.

The speaker stated she would stay in the House and complete her two-year term when she claimed she would not run for a leadership position in the upcoming session.

According to CNBC, Pelosi said that the assault on her husband, Paul Pelosi, was a factor in her decision not to run for re-election as the Democratic Party’s leader. As a result of the attack towards the end of October, he sustained brain damage.