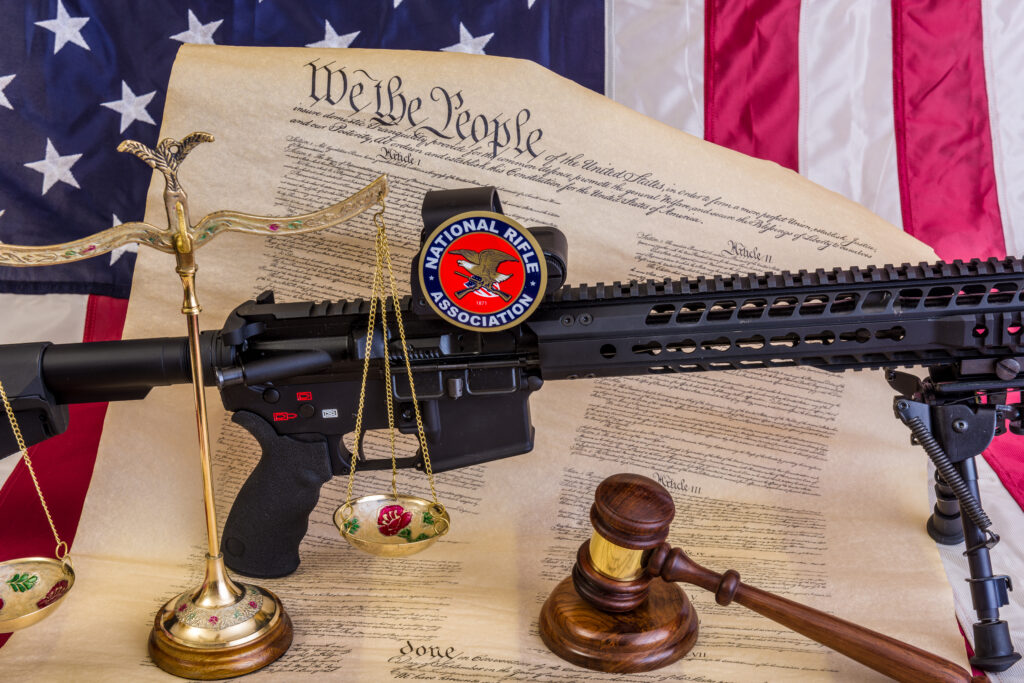 The NRA appears to have awoken from its long slumber of actually fighting for gun rights, and now, as the gun control wolves loom, and numerous weak-kneed and spaghetti-spined Republicans consider caving in to Democrats and agreeing to gun control proposals, the NRA is waking up and vowing to fight any gun control bills that the legislature tries to hammer through.

The NRA is dedicated to finding practical ways to reduce violence in our communities. They urge our political authorities to increase funding for school security, mental health reform, and law enforcement.

The NRA does not take views on frameworks since it is against their policy. When the complete text of the bill is ready for examination, they will state their viewpoint.

The NRA will continue to fight any attempt to include gun control measures, initiatives that override constitutional due process safeguards, or efforts to deprive law-abiding Americans of their fundamental right to protect themselves and their loved ones in this or any other legislation.

The NRA’s statement appears to be specifically tailored to the framework provided by a bipartisan coalition of RINOs and Democrats, which focuses mostly on broadly accepted mental health measures but also supports red flag regulations.

Senator Chris Murphy unveiled the framework, saying it contains significant funds to assist states in passing and implementing crisis intervention orders, which allow law enforcement to temporarily remove deadly firearms from persons who are a threat to others or themselves.

The NRA will reject red flag legislation that allow the government the right to seize weapons without due process, though it will not take a firm stand on the framework. It may not oppose the mental health components of the framework.

Monkeypox Will Be Renamed To Combat Racism And Stigma