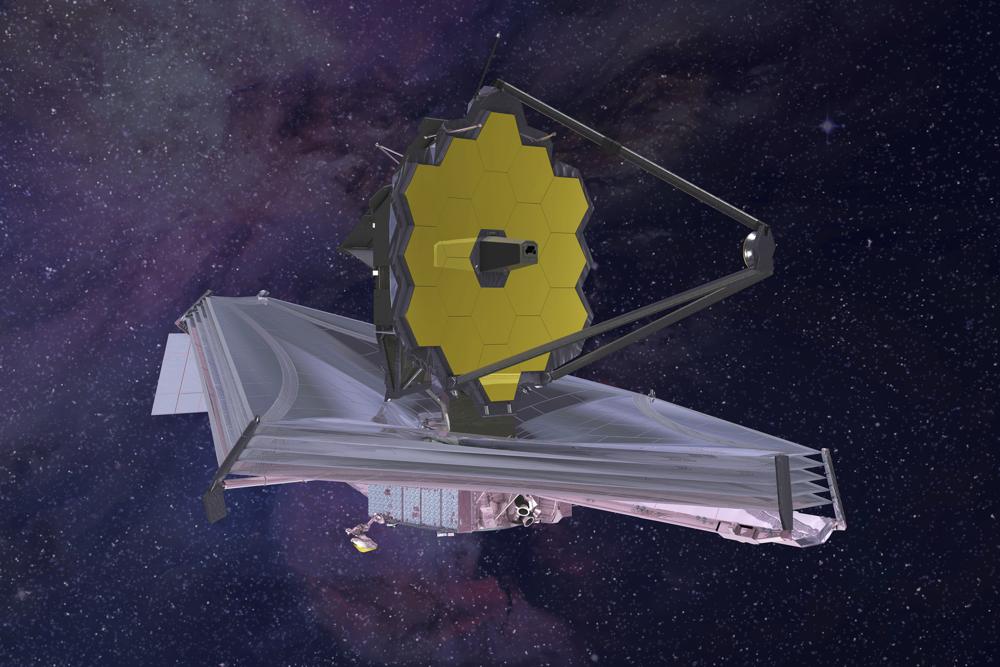 On Monday, the world’s largest and most powerful space telescope arrived at its observation station 1 million miles from Earth, a month after it launched on a mission to see the universe’s birth.

The James Webb Space Telescope launched into orbit around the sun in its targeted location after firing its rocket thrusters for about five minutes on command, according to NASA.

Before observations can begin in June, the $10 billion observatory’s mirrors must be precisely aligned, the infrared detectors appropriately cold, and the scientific instruments calibrated.

Flight controllers in Baltimore, on the other hand, were ecstatic following yet another successful mission.

Astronomers will be able to peek further back in time than ever before, all the way back to 13.7 billion years ago, when the first stars and galaxies were formed. It’s only been 100 million years since the Big Bang, when the universe began.

Webb will investigate the atmospheres of extraterrestrial worlds for possible signs of life, in addition to making astronomical studies.

On Christmas Day, the telescope was launched from French Guiana. A sunshield the size of a tennis court spread open on the telescope a week and a half later. The primary mirror of the device, which is gold-coated and measures 21 feet (6.5 meters) across, was unfolded a few days later.

The main mirror includes 18 hexagonal segments, each the size of a coffee table, that must be meticulously aligned so that they seem as one, a three-month process.

CNN Stunned into Silence as Guest Demolishes Biden in 66 Seconds