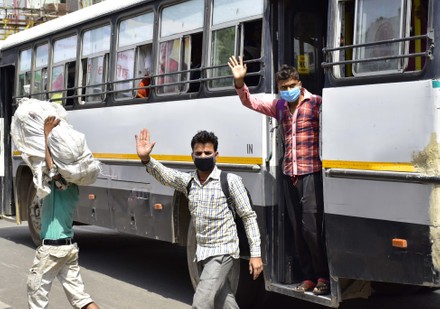 Expect to hear similar talking points used by Democrats over the coming few weeks. Mayor Adams stated in an interview with CNN’s Jake Tapper that he believes this is a message to the entire country, once more expressing his worry for the “Erosion of human rights.”

“You see, this is their way of covering up what many people have been really concerned about the erosion of basic human rights. We’re seeing crisis calls for coordination.  I can’t even pretend to understand what this statement means. But what I do know, like millions of sane-minded Americans, is that if you proclaim your city to be one that offers sanctuary to sanctuary-seeking illegals, it is your obligation to take them in, house them, and provide for their basic needs. Lawmakers in blue states who wish to violate the rule of law and follow the Biden Administration’s desire to disregard the Constitution completely should bear the brunt of responsibility for harboring illegals. And this is the argument that governors like DeSantis and Abbott are trying to make. It is fine and well to promise these people the world, but it becomes another thing entirely when they arrive in droves in your city, a crisis that Governor Abbott of Texas and Governor Ducey of Arizona have been dealing with since January 2021.”

Adams neglected to mention, however, in his CNN interview how the Biden administration’s changes to immigration policy have led to a massive uptick in illegal immigration at the southern border, forcing border state governors to send the overflow of illegals to states that provide sanctuary in other parts of the country.

State governors do not have the authority to deport these illegals; only the Biden administration does. Unfortunately, Biden’s remarks that our borders were open and that illegal immigrants were welcome to enter caused a spike at the border.

Auto Mechanic Finally Achieves His Dream Of Becoming A Doctor